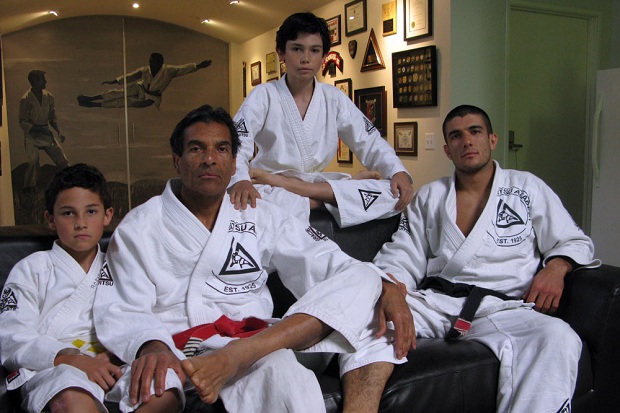 We owe a lot to this man. Red belt Rorion Gracie, founder of the UFC  revolutionized the fighting world and created a real moneymaker, today in the hands of Dana White and the Fertitta brothers. He also runs the extremely profitable multi million dollar business with Gracie Academy (1oo’s of affiliates worldwide and successful merchandising business) and Gracie University (over 50,000 members).

Rorion from an interview with Tatame:

Are you surprised the growth of MMA and Gracie Jiu-Jitsu?

When I started the UFC, I knew we’d overtake Boxing. There was no surprise. I did this game knowing that a MMA fight is much more entertaining, exciting and thrilling to audiences than a Boxing match. Boxing is very limited with rules, when you enter the clinch it has to stop, no ground game etc … Since there was no option, the World Champion Boxing was an awesome guy, so when I brought forth the idea and started the business of MMA, the idea was to explore exactly this sense of reality. Start standing, fall to the ground, continue on the ground, just as it already was in Brazil. We brought it here, to the American people, who did not know it. Success was guaranteed. 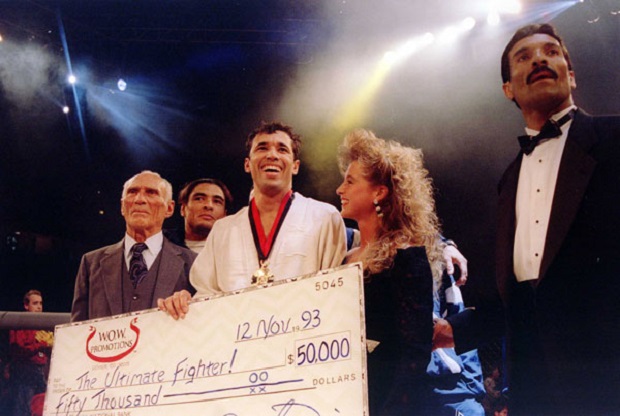 Do you regret having sold the UFC for only two million dollars?

I do not regret it. When creating the UFC, my idea was never to make money. I created an event where we could compare fighting styles, and through this comparison could demonstrate to the world the effectiveness of Gracie Jiu-Jitsu. Money was never the reason for my work. Money has always been the result of my work. I do well done and, as a consequence, I have money. Not for the money itself, but the work.

Join Chris Howard one on one in conversation with his personal Jiu-Jitsu instructor and creator of the UFC, which revolutionized the world of Martial Arts, GrandMaster Rorion Gracie – as they discuss how businesses can learn from Gracie Jiu-Jitsu philosophies.