Rollin’ In Dakar: The Rise of Brazilian Jiu-Jitsu in West Africa (full film) 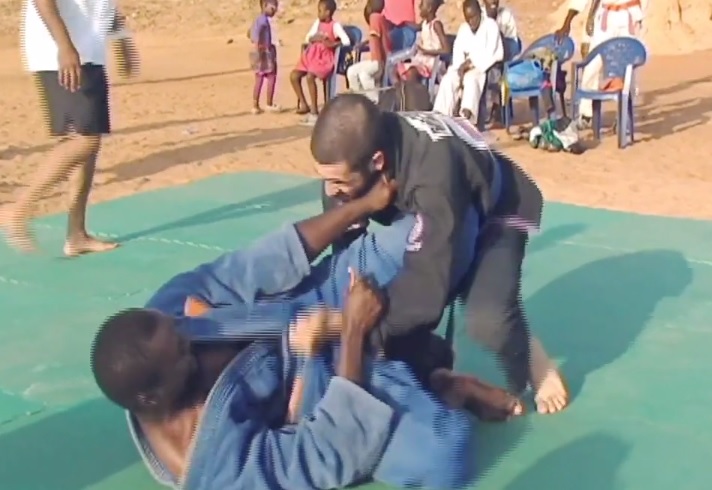 BJJ seminars, MMA exhibitions, traditional Laamb wrestling, and a beach tournament in West Africa. “Rollin’ in Dakar” is the prequel to a film which will go into production early 2015. To learn how to support, sponsor, and even join the Lion Heart team in 2015 visit kickstarter.com/projects/lhmmafrica/dawn-of-lions-rise-of-mixed-martial-arts-in-west-a

Events featured in “Rollin’ in Dakar” were organized by the Lion Heart Initiative, in collaboration with KOA Martial Arts from Stafford Virginia. Five KOA team members trained and competed with local martial artist, while living in the local community and traveled using public transportation, truly experiencing the culture, sights, and sounds, well as the smoldering heat and challenges of living and operating in West Africa.

Hundreds of martial artists and spectators attended BJJ seminars, as well as “flash mob” MMA exhibitions along city streets and beaches. KOA visitors rapidly immersed themselves in the exotic and ancient martial art of Laamb, Senegal’s national sport and most popular distraction. Alongside their African counterparts, they competed in both BJJ and Laamb matches during a captivating tournament held on a beach along the Atlantic coast.

Fitness and MMA – Rollin’ in Dakar Inside Look