Roger Gracie’s Side Control System: Baiting the Mount To Set Up The Kimura 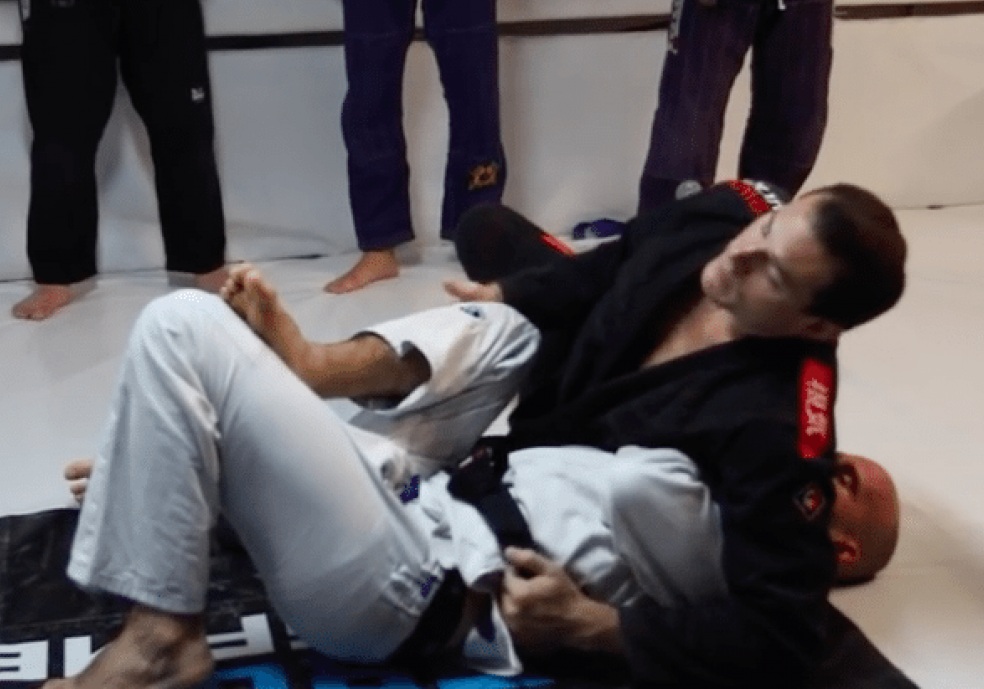 In this video, 10X world champion Roger Gracie showed a brilliant yet simple way to mount the opponent and also set up a kimura. This is part of his side control system that has given him tremendous success in competition.

Roger’s game, even against the elite black belts of the world, has always been centered around fundamental concepts and moves that work against everyone.

Roger and Mauricio’s side control system is built so that when your opponent defends one move, they open up another. The grappling legend himself gives insider tips from this as he shares his knowledge.

When asked why he chooses simple Jiu-Jitsu, Roger Gracie answered:

It’s the most efficient. You don’t leave your opponent any chance to beat you.