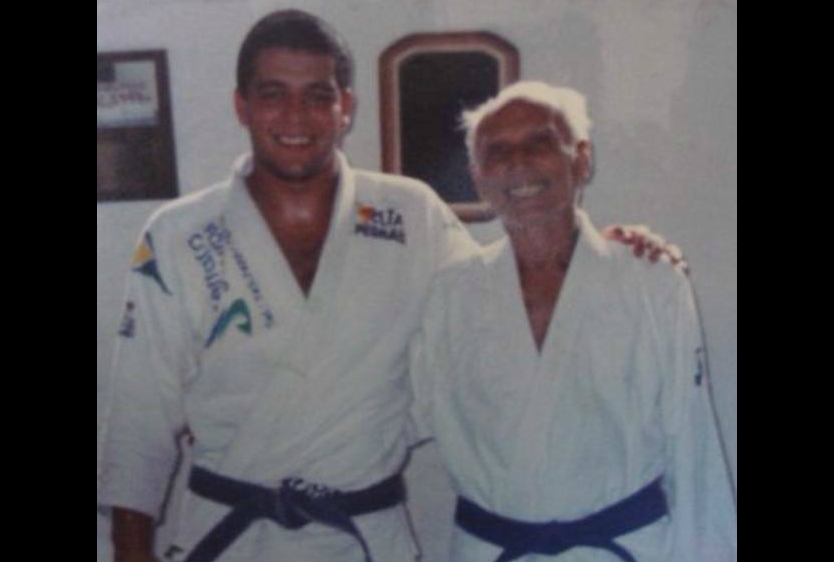 fightinglifestyleuae.com caught up with a true veteran of the art of Brazilian Jiu-jitsu. Rodrigo Ribeiro Ximbica talks about how he was introduced into the sport of Jiujitsu & earned his Black Belt at the age of 15, He talks about training with Royce Gracie in his preparation for Royce’s fight against Wallid Ismail in 1998, additionally Ribeiro Ximbica talks about training with the Gracie’s, his move to Singapore where he started his professional mixed martial arts career and consequently moving to the United Arab Emirates.

Ribeiro Ximbica who is a 4 stripe black belt under Master Adilson Lima ‘Bitta’ from Gracie Barra, comes from the city of Teresopolis in Brazil, Ribeiro Ximbica talks about his incredible life journey through the Gentle Art. Apart from being a highly accomplished BJJ practitioner, Ribeiro Ximbica has also competed at the highest level of Mixed Martial Arts, with fights against Paul Daley, Rustam Khabilov, and more.