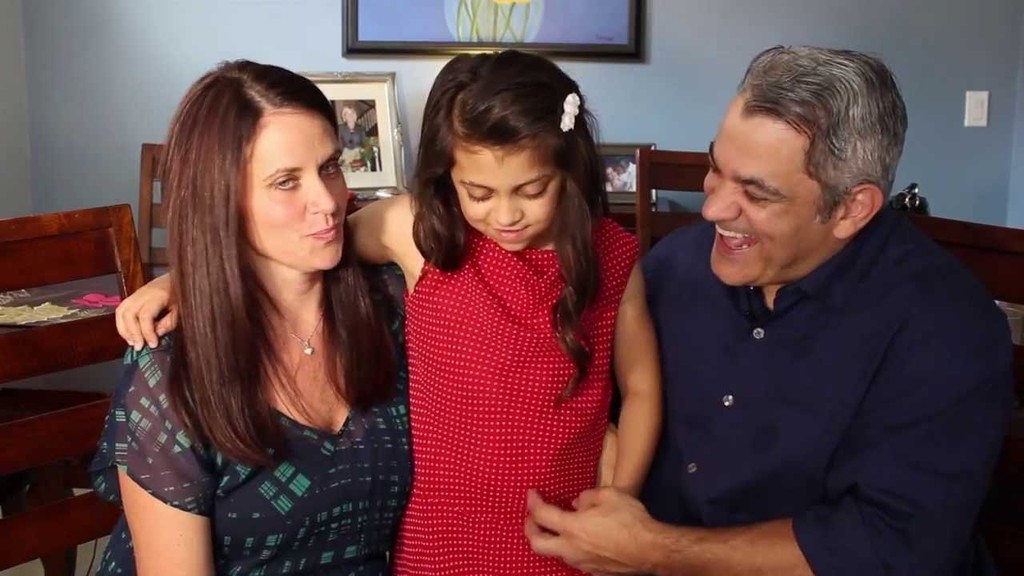 During an interview  with thenational.ae  he spoke about what Jiu-Jitsu means to him, making reference to his daughter Bella, who lost her sight at the age of two:

“If it isn’t for the sport, never mind what happened to your life, which we have to keep going and go strong. For me, I learnt from jiu-jitsu and martial arts to be humble and to go forward in life in a positive way.

“With that, I can tell you my personal story. Five years ago my daughter had two brain surgeries and she was about to die. She ended up blind. If it wasn’t for jiu-jitsu and martial arts I couldn’t bear the hurt and feelings my little girl had to suffer.

“You can’t win in jiu-jitsu or in martial arts by practicing in front of a mirror. You need to compete to win and that’s what the sport had taught me, to fight all adversities.”

“She’s doing wonderfully and she’s a happy girl. We have a beautiful program for them and have 32 blind kids we sponsor and it has completely changed their lifestyles.

“A lot of people don’t know when a visually blind person reaches 18 there is not much they can do. It is very hard for them. Some of them are stuck in the house and 65 per cent of them in the United States are unemployed because they don’t have the skills.

“I train two blind kids who are state champions. This is something very special because the sport has given them so much confidence. I am so proud of doing this because I have learned so much from them in my personal life and personal experience, having a blind daughter.”