Rener Gracie: “Back Injury Inspired Me To Create Gracie University” 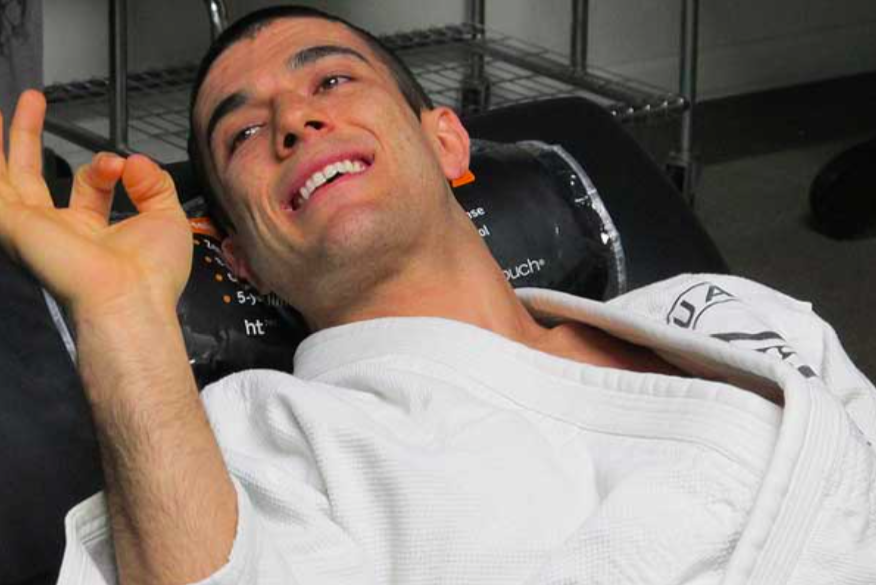 Rener Gracie, love him or hate him, you can’t deny that he’s a brilliant businessman.

The brothers also run the Gracie Academy which has 100’s of affiliates worldwide.

If you’re working on that entrepreneurial black belt, this one’s for you. Shot on location at the Tai Lopez Private Retreat (Dec 2016) in the Roosevelt Hotel, Rener Gracie demonstrates 3 of the most important principles of jiu-jitsu, and explains their direct application in the world of business.

Rener talks about how he came up with the idea to create Gracie University, when suffering from a herniated disc injury:

I was 19 years old, teaching Jiu-Jitsu and I got a serious back injury that kept me sidelined for 10 months. It made realise that if I couldn’t do Jiu-Jitsu or teach, I would be done…I had 10 months off to come with some great ideas so that if something like this happened again I wouldn’t have a problem by not being able to teach Ju-Jitsu. That’s when the idea for the website Gracie University came about…