Remembering the Day that Foot Locks Became Acceptable in Jiu-Jitsu 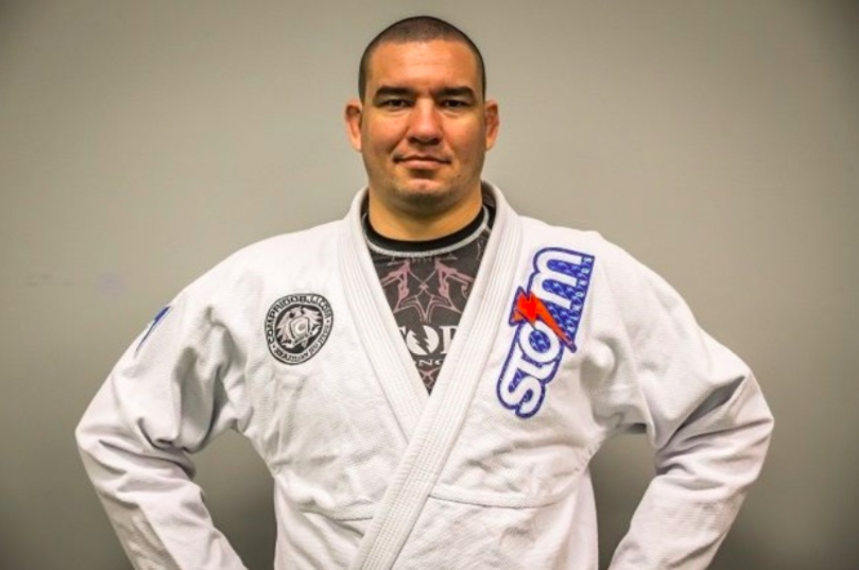 Footlocks in Jiu-Jitsu seem to get a bad rap. In other similar grappling arts like Sambo or Catch Wrestling, they occupy an important place. In Jiu-Jitsu some people see them as cheap, low class moves or are frowned upon because of high risk of injury (especially heel hooks) . Why would that be?

Marcio Feitosa has this to say about footlocks in Jiu-Jitsu in his interview with Grapplearts:

It’s true that footlocks don’t let the game flow as nice as it can flow, but they are moves just like any other moves. The only thing we tell our students not to use is anything that rotates the knee to the inside – it’s not that we don’t like that move either, it’s because it can damage your partner. With the rotation when you feel the pain your knee is already injured, so that is why we stopped teaching this move. We also don’t teach the cervical (spine lock) because you can hurt someone really badly with it.
It is harder to get an arm, because it’s so slippery, and other things too. When you train footlocks with the gi you must be much more technical, because the other guy will grab your collar and be able to defend much better. If he does this you can get tired trying to pull his foot all the time.
Without the gi it’s harder for the person to defend. Your foot is slippery, but once the guy catches it is harder to defend, since you don’t have the gi to hold. Also without the gi you have less submissions – you don’t have the collar to use all the time, so you have fewer armlocks and chokes, so you use more footlocks, kneebars and leg locks.

Rodrigo “Comprido” Medeiros broke the rule when he won a World Championship with a foot lock. He was facing off against Roberto “Roleta” Magalhaens in the finals of the Absolute division of the 1999 IBJJF World Championship or Mundials.

This is the fastest submission in the black belt finals to ever happen at this tournament. The submission that ended this fight is known as the Toe-Hold.