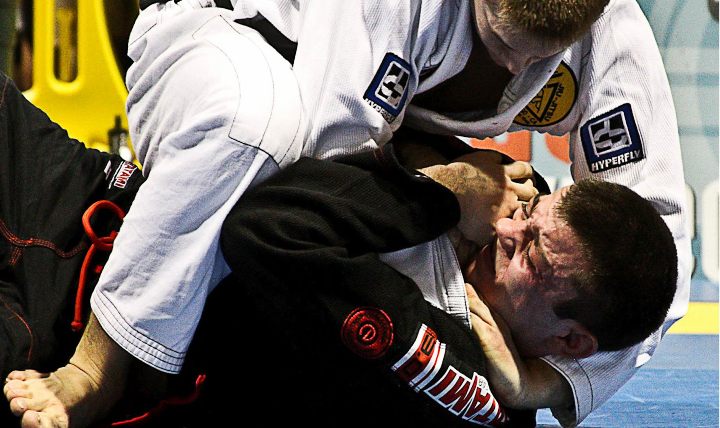 The transition between tachi-waza (standing techniques) and ne-waza (ground techniques) are rarely taught in BJJ. This is a small window of opportunity that is often neglected in BJJ. Capitalising on this moment is a speciality high level Judokas and Sambist.

Check out this video of Daniel teaching the Quick Kills: agressive tachi waza (standing) to ne waza (ground) transitions. This is another full seminar at BJJ Globetrotters Summer Camp 2015. Grab a coffee, and learn 4 ways to drag the opponent to the floor & kill him on the way down.