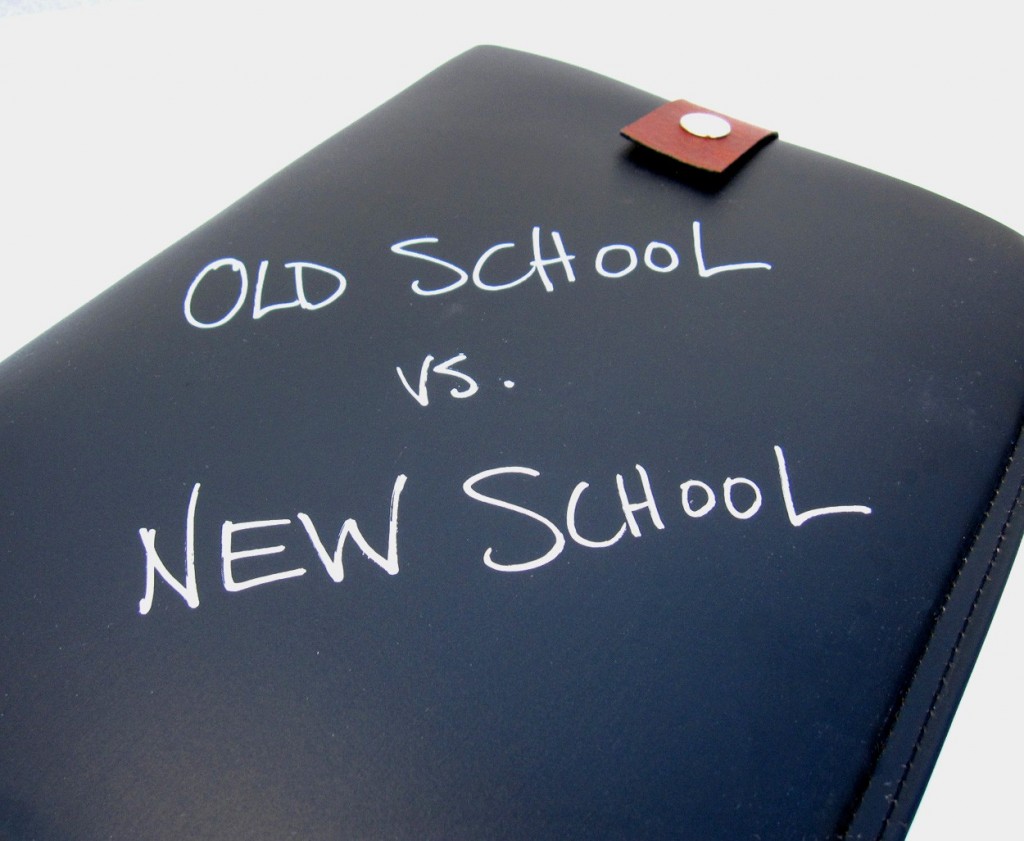 We often hear a lot of guys talking about this move being old school bjj or this other one being new school…What a lot of guys don’t realize is that someone sometime in the past has already been using that style or technique. Let’s say that you see a cool technique for the first time, or see somebody from the new generation of black belts like Leandro Lo or Mendes brothers use this technique, that doesn’t mean that guys ten years ago, guys like Leozinho Vieira or Royler Gracie weren’t pulling off the same moves in competition. What I want to say is that old school and new school are the same thing in the end. They are Jiu-Jitsu!  Brazilian Jiu-Jitsu and the sports and martial arts it was derived from (Judo which came from traditional Jiu-Jitsu) are very old and many of these techniques have been around for a long time.

I’m not saying that there aren’t any new moves being invented. For sure Jiu-Jitsu is always evolving, and we should all be open to these changes.

This great video made by the guys at BishopBjj.com  shows exactly what we are talking about. Competition footage from over ten years ago and the same technique used by the new generation.