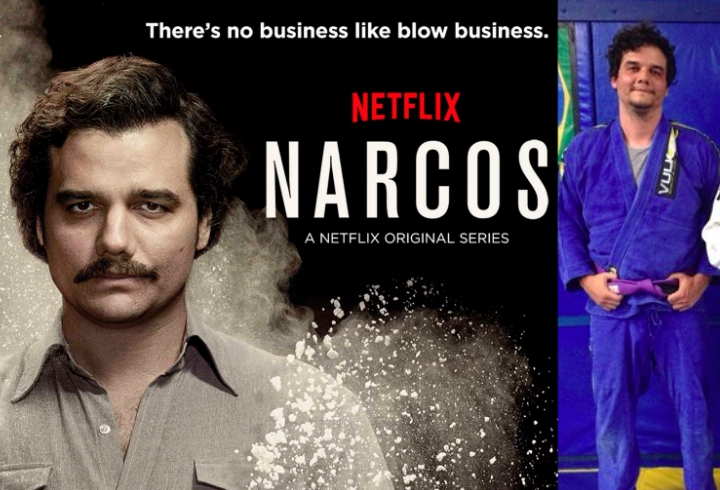 Wagner  Moura  is a Brazilian film, television and stage actor. Besides being a well-established and acclaimed actor in Brazil, he has achieved widespread international fame for his portrayal of Captain (later Colonel) Roberto Nascimento, protagonist of the highly successful film Elite Squad (2007) and its sequel, Elite Squad: The Enemy Within (2010). He is currently playing the lead role of Pablo Escobar in the Netflix series Narcos, for which he received a Golden Globe nomination. 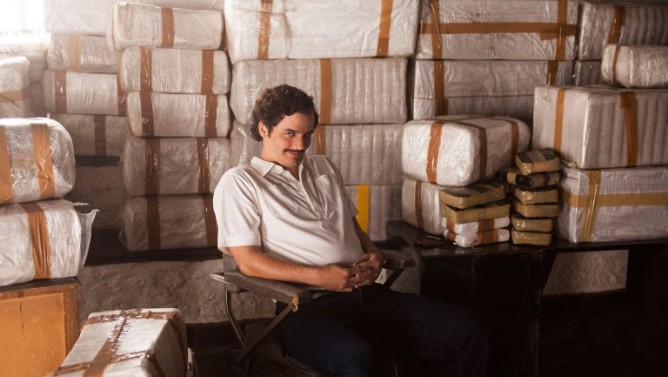 Moura has been training Jiu-Jitsu for many years. He is currently a purple belt. 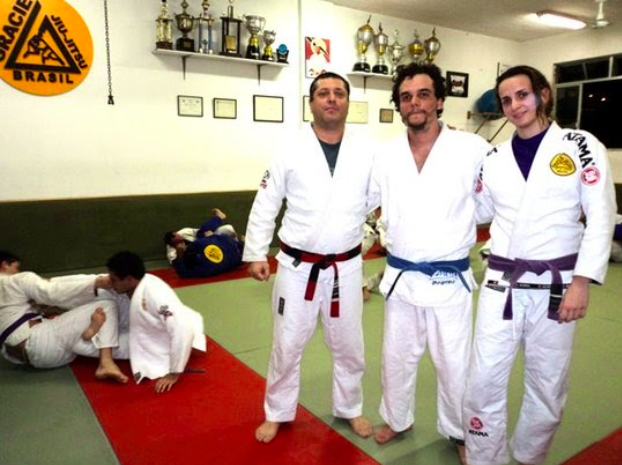 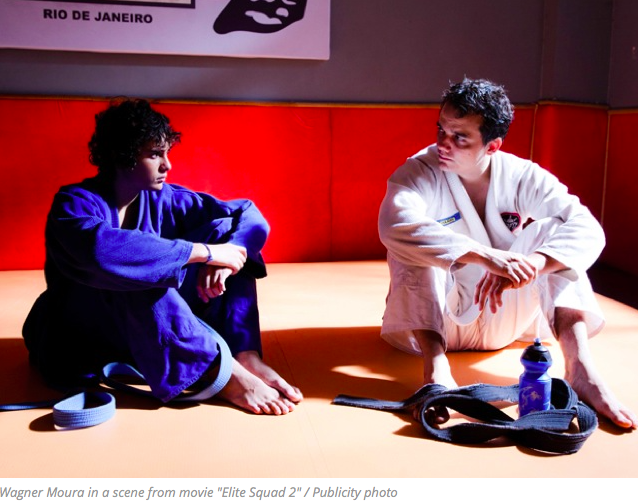