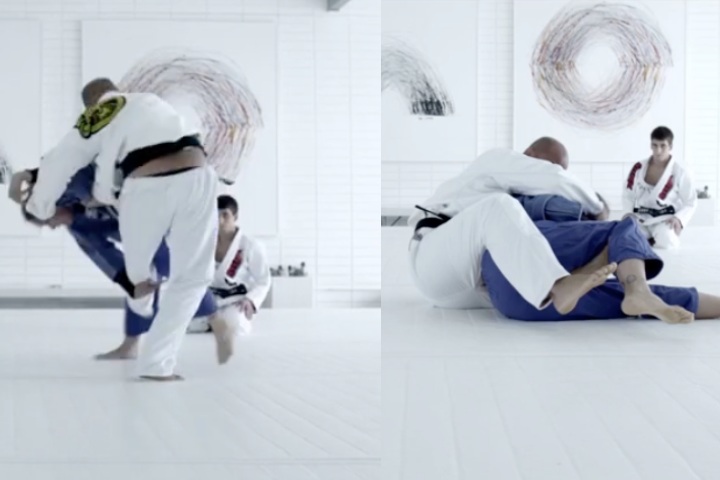 This documentary of BJ Penn showcases his whole career.

You can see that BJ actually nails a nice Sasae standing foot sweep to back take on Ronda at one point:

Here is the first video: