Maeda, The Toughest Man Who Ever Lived and “Brazilian Judo” 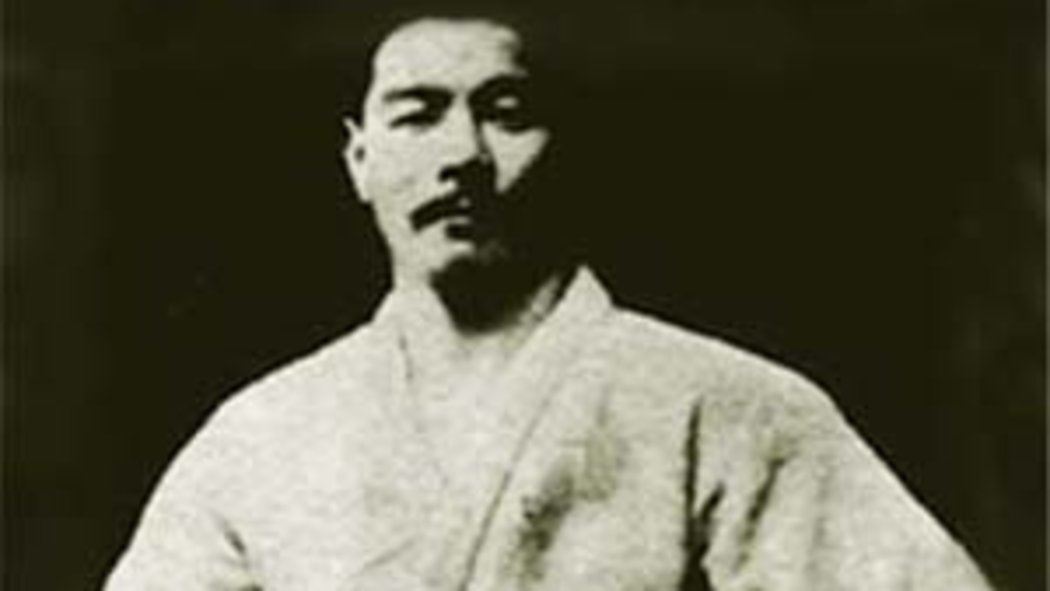 Brazilian Jiu-Jitsu has its roots in the Gracie family, but the Gracies learned from Mitsuyo Maeda. He was doing Vale Tudo challenge matches around the world before the Gracies had been taught Jiu-Jitsu, and what BJJ practitioners do today came directly from what he taught the Gracies. The challenge match, the strategies of taking a striker down to the ground to submit them, and the training methods emphasizing live sparring was passed to the Gracies via Maeda.
Maeda was a classically trained Jiu-Jitsu student that had switched over to Kodokan Judo. He was present when Mataemon Tanabe had defeated many members of the Kodokan, and was part of the movement to incorporate more groundwork (called newaza in Judo) into Judo.

Jigoro Kano had originally sent Maeda to America as a delegate of Kodokan Judo, and Maeda had fought challenge matches in 1904 on the East coast. Maeda felt that America was unsuited to live because of the racism towards Asians. How it would have changed history if he had stayed and developed American students! Would what we train now have been called American Jiu-Jitsu?

There is a common misconception that Gracie/Brazilian jiu-jitsu was formed from Kodokan Judo ground fighting (newaza) fundamentals that were taught by a number of individuals including Takeo Yano, Mitsuyo Maeda and Soshihiro Satake.
What Maeda had taught to the Gracies was in fact Jiu-Jitsu ground work, Judo throws (which came from classical Jiu-Jitsu), some catch wrestling he had learned in England, as well as Maeda’s own strategies for defeating strikers. 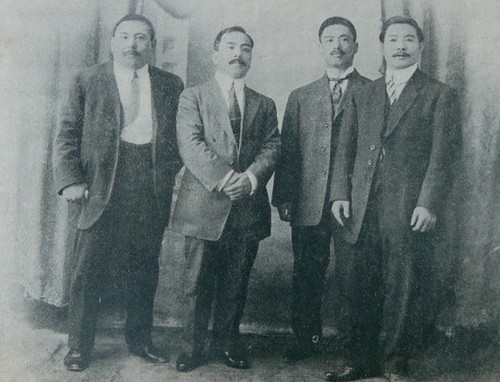 Who is the Toughest Man Who Ever Lived? Make sure to watch this video as Firas Zahabi not only looks into this question but also tries to untangle the origins of the name Brazilian Jiu-Jitsu.