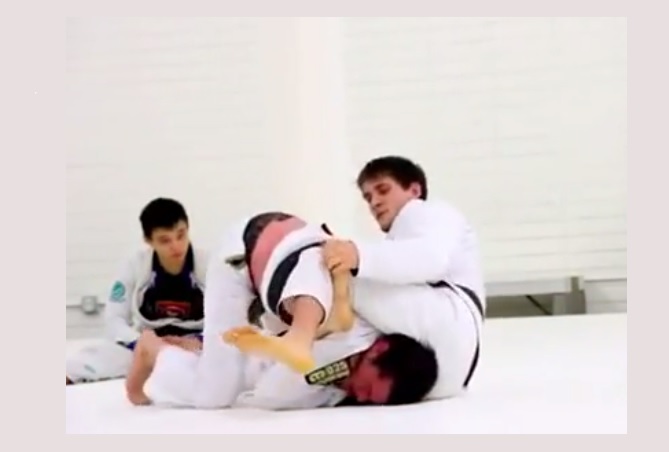 The Judo version of the triangle choke (Sankaku Jime) is a move that we rarely see in BJJ. BJJ champion Rafael Mendes likes to use these following setups  whic can be very useful in BJJ where your opponents will not see the danger coming from some seemingly neutral positions.

Matt D’Aquino, a multiple Australian and Oceania Champion and a 2008 Beijing Judo Olympian. He has been studying Judo for over 23 years. He is a 3rd Degree Black belt and a purple belt in BJJ. Matt has also come out with a great new DVD set for BJJ players: Judo for BJJ.

In these videos, he shows you how Rafa does it from all difrent angles.

First check out Rafa using the reverse triangle from side control at 3:24 and from a sprawl position at 4:50 against Bill Cooper: 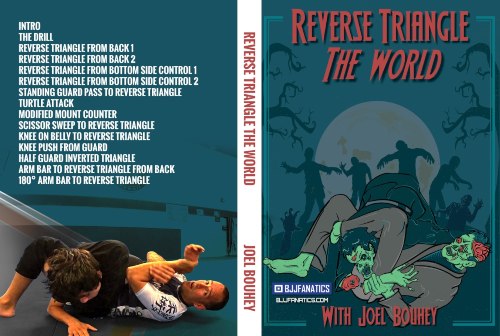