Judo World Champion’s Way Of Dealing with a Tight Turtle 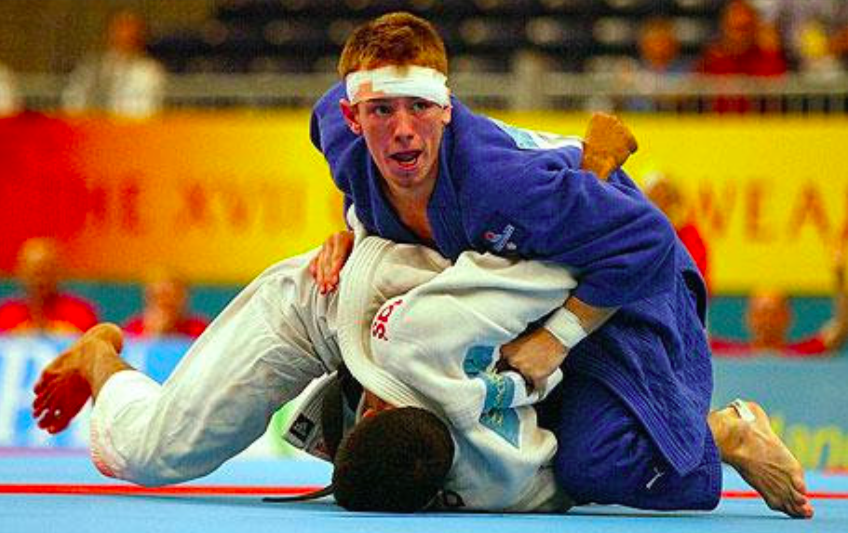 In September 2005, Fallon won the -60 kg weight class at the World Judo Championships in Cairo, beating Ludwig Paischer in the final. He became only the third British male to win a world title, following Neil Adams in 1981 and Graeme Randall in 1999.

In 2006 he went on to become European champion in Tampere, Finland in the -60 kg weight category beating Armen Nazaryan in the final. He is only the second male British judoka besides Neil Adams to simultaneously hold both a World and European title. 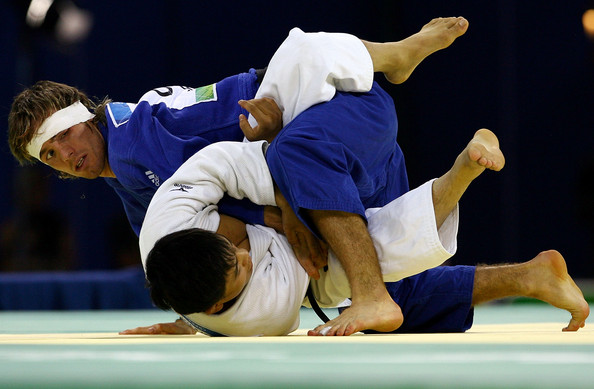 On Saturday 22 September 2007 Fallon went on to win The 2007 Men’s World Cup in the -60 kg at the NIA Arena in Birmingham, he was the only Brit to win a medal at the Olympic ranking event.