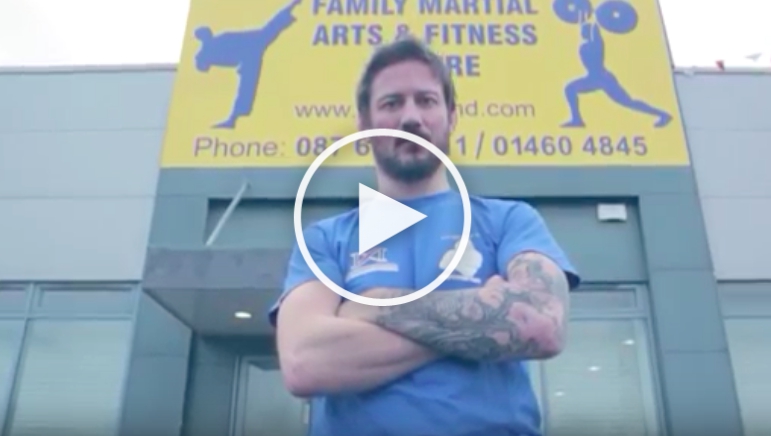 John Kavanagh runs the Straight Blast Gym Ireland and was the first Irish person to be awarded a black belt in BJJ. John fought in MMA to get a basic knowledge and experience of it before he moved into coaching, and where his true love lies in teaching. The fighters he coaches are among the top that compete in Irish MMA and are belt holders in the major Irish promotions and of the UFC. He has trained notable fighters, such as Gunnar Nelson, Paul McVeigh, Cathal Pendred, Aisling Daly, Conor McGregor, Chris Fields and Owen Roddy. 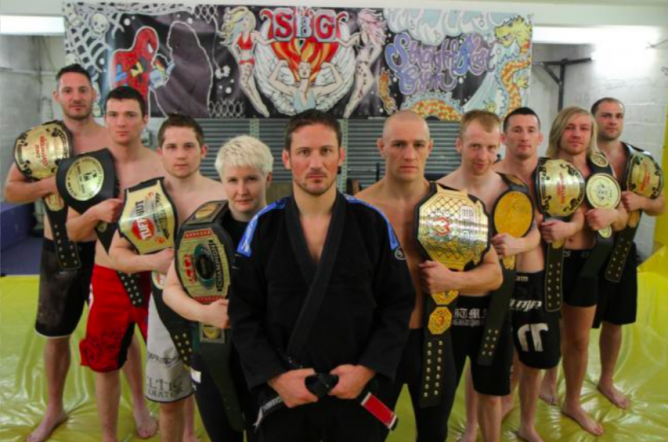 In this short documentary with John Kavanagh – The Godfather of Irish MMA tells the story of his adventure with Martial Arts. Setting up his first gym and more.

The rest is already a history with Conor McGregor being a world champion!