John Danaher: “BJJ Players Will Never Reach Their Full Potential Unless They Cross Train In Other Grappling Arts.” 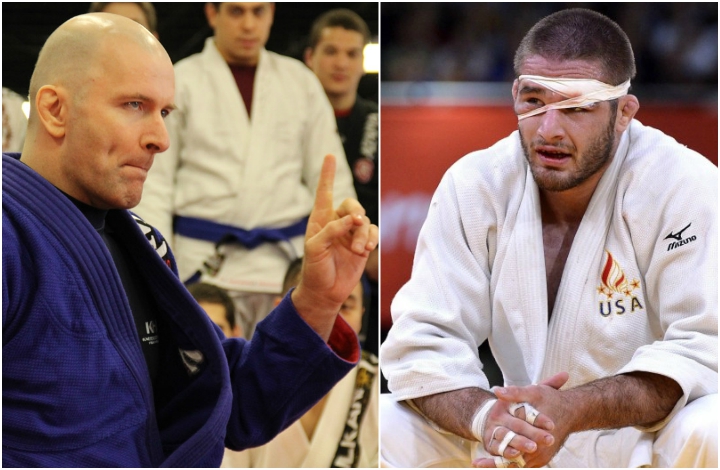 John Danaher is universally known one of the biggest brains in Jiu-Jitsu. The New Zealand born, BJJ black belt under Renzo Gracie has been praised by the BJJ community as being a master and brain of the art. Danaher is a highly intelligent individual, who has a Master degree in philosophy, and is totally focused on the evolution and improvement of Jiu-Jitsu. He is also the submission coach of none other than former UFC Welterweight Champion George Saint Pierre.