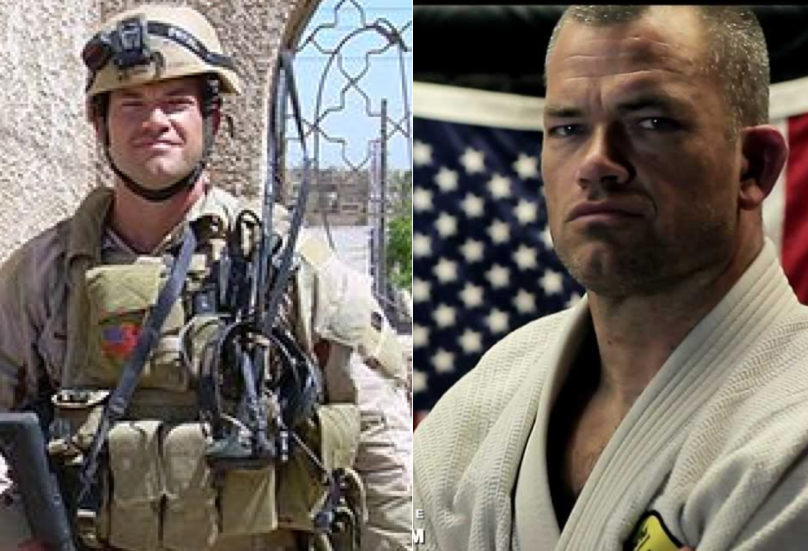 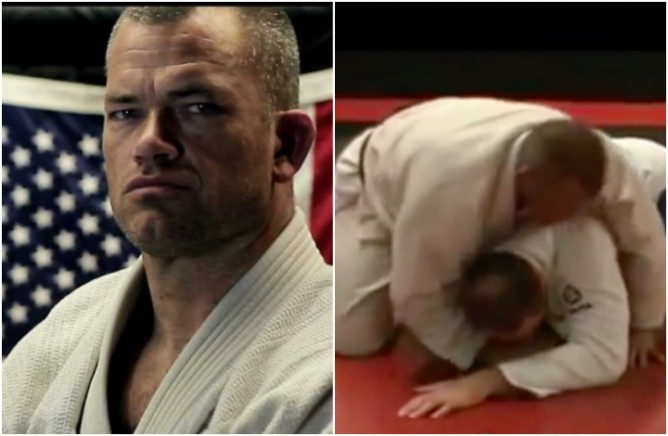 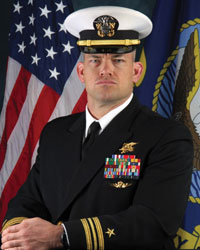 In this video Jocko talks about his passion for BJJ with fellow BJJ black belt Joe Rogan: