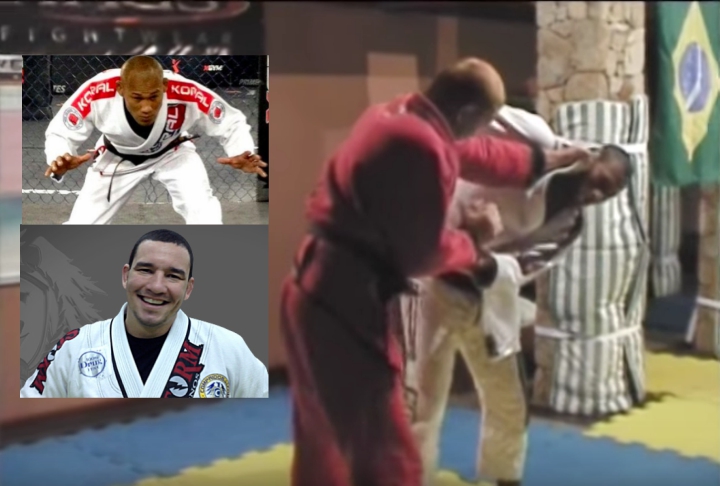 Here is a great training session between two world champion competitors: Jacare Souza and Rodrigo ‘Comprido’ Medeiros.
Most people love that they start from standing…