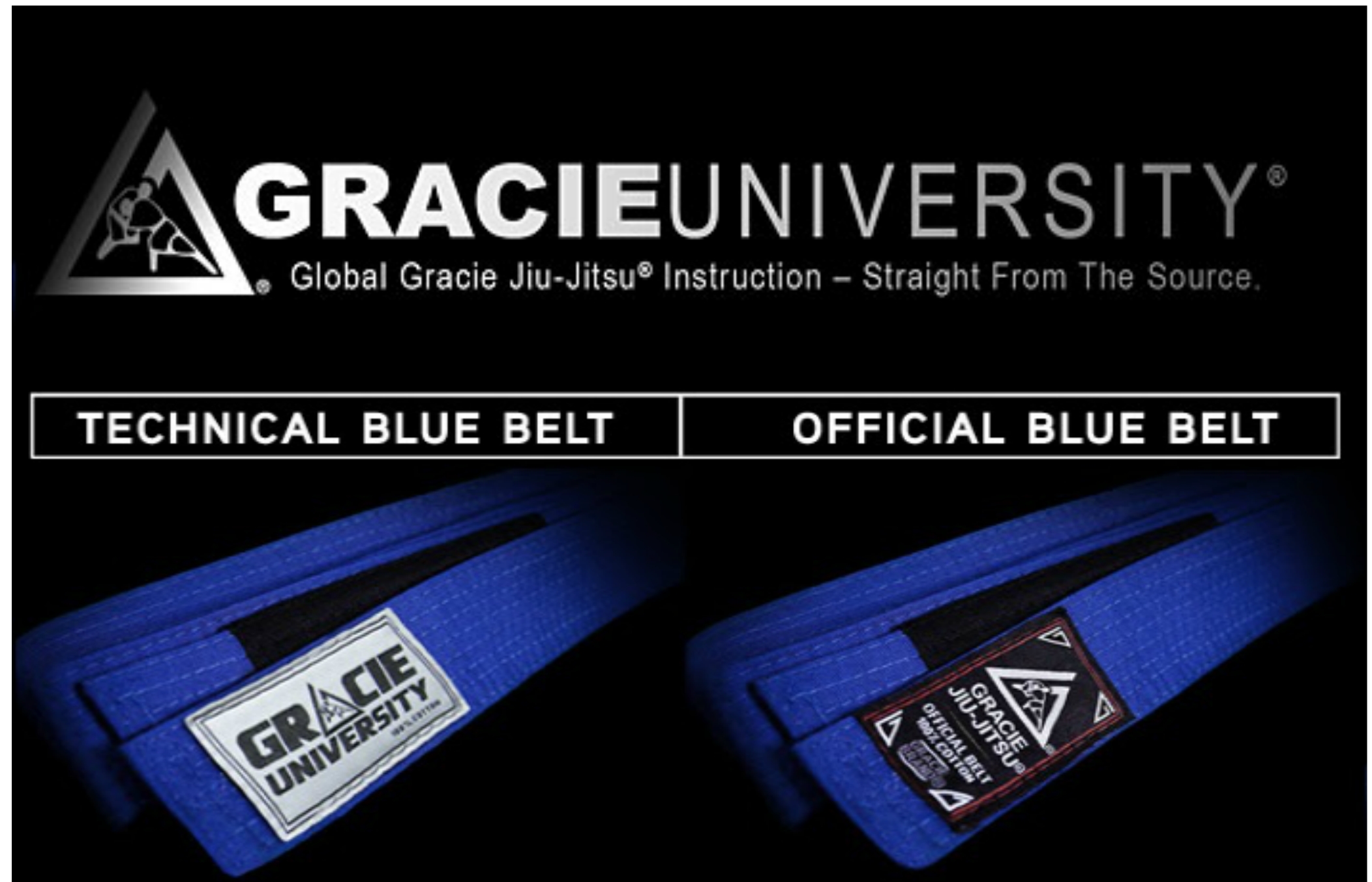 After Murilo Bustamante and Royce Gracie, another prominent Jiu-Jitsu figure has spoken out openly against online learning and grading in Jiu-Jitsu, more specifically Gracie University.

Dissatisfied, Kron, in an exclusive interview with tatame (in Portuguese), criticized his first cousins and Rener and Ryron Gracie leaders of Gracie University, where up to recently (following controversy and protest from the BJJ community) you used to be able to get a BJJ blue belt online. Now you can get something called a ‘technical blue belt’ online but have to pass a hands on exam with Rener or Ryron to get the blue belt:

These are the cons, now let us hear the pros.

Video made by Gracie Academy looking at the pros and cons of the controversial Gracie University online program.