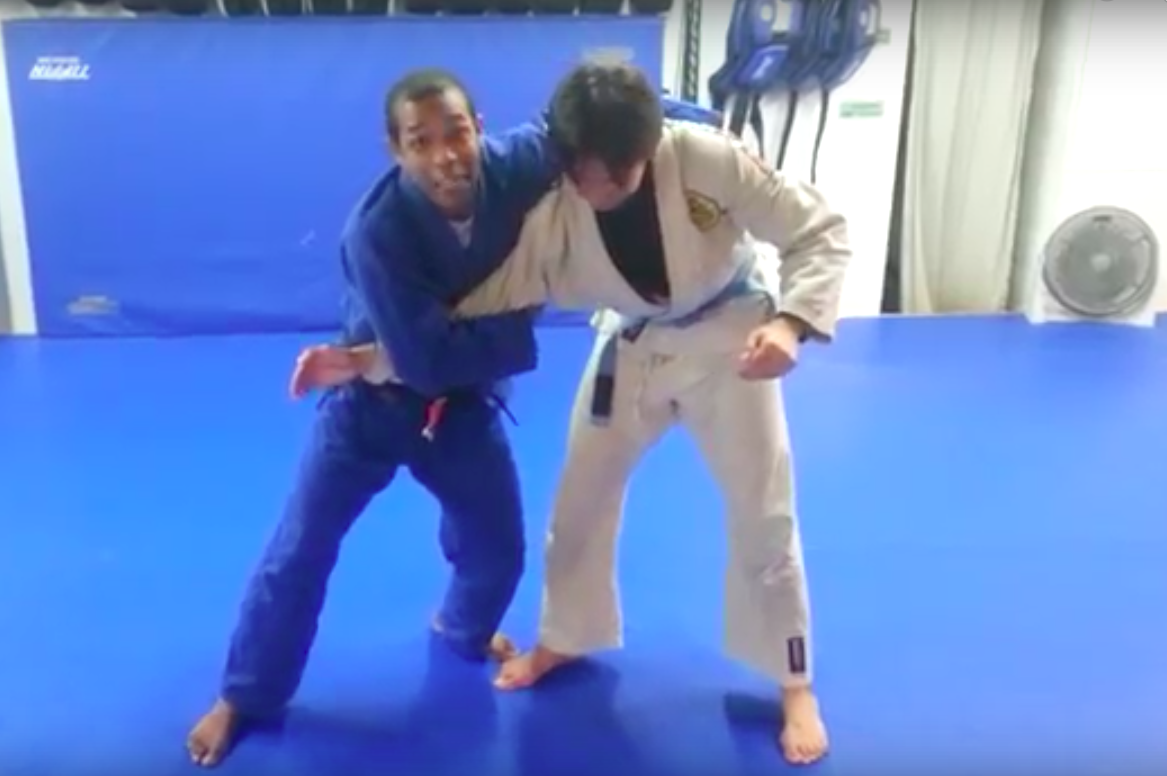 So who is this instructor? It’s Darren Branch of Gracie Humaita Cleveland, a BJJ black belt who began training Jiu-Jitsu under Donald Park in 2004. He is a driven competitor with dozens of wins. Darren earned medals at World Championships (2007) and Pan Jiu-Jitsu Championships (2011). Darren is a gifted teacher whose classes display his expertise in instructing students in technical and practical applications of Gracie Jiu-Jitsu.

Darren has a unique personality which shows on his many humorous videos.