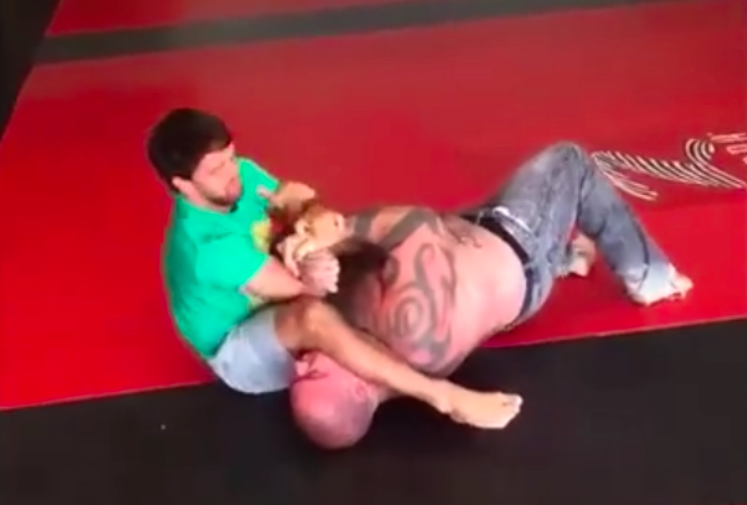 The official video – Robson Moura had a huge guy walk into his school and challenge anyone there to fight for $20. Robson said he would fight him, and beat him in 5 minutes – and then the guy would have to sign up as a new student! Always classy, always humble – Robson schools the guy without hurting him. Remember walks around 170lbs!

Moura is known for his innovative style and ever-evolving technique in the world of jiu-jitsu. He won his division in the BJJ Mundials from 1996 through 2000, and again in 2007. He is recognized by the IBJJF, CBJJF & CBJJO. Having established and taught at academies in Brazil, he runs his Robson Moura Nova Uniao Jiu Jitsu Academy at 11220 W. Hillsborough, Tampa, Florida. Moura is a member of the Nova União academy that also counts BJ Penn, Jose Aldo, Renato Verissimo, Tony DeSouza, Wendell Alexander and Gustavo Dantas among its many notable members.

In addition to his position as Head Instructor at RMNU Headquarters in Tampa, Florida, Moura directs additional academies in Brazil that are run by his black belt instructors. Moura travels frequently across the country sharing his knowledge and experience with other jiu jitsu players. In 2008, he established the Robson Moura Association, with over 25 affiliates around the world. He continues to compete, recently winning his division at the Rickson Gracie Invitational. 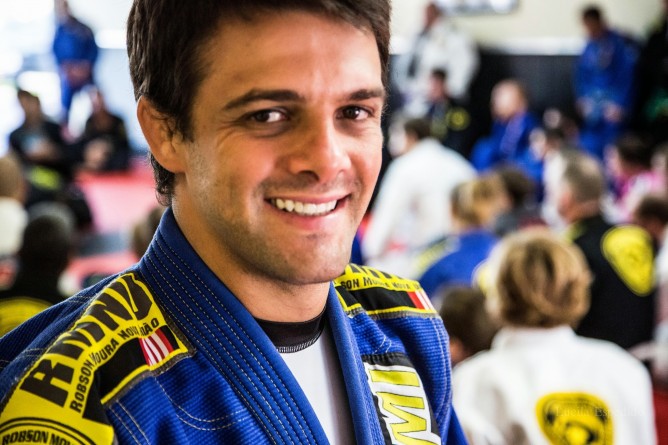