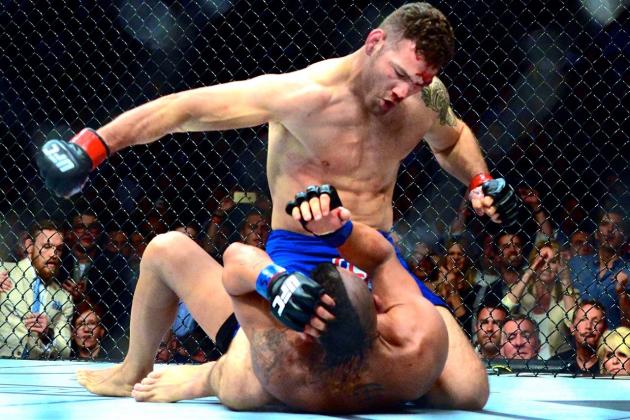 After the criticism from MMA fans about Vitor Belfort’s unability to escape Chris Weidman’s mount, Rickson Gracie black belt Henry Akins shows how to stay safe and escape the mount against an opponent who is throwing punches.

Henry on how he learned this move from Rickson Gracie:

This is the mount defense and escape I learned from Rickson when we were doing our Vale Tudo training. It’s used when dealing with someone on top who is trying to throw punches. It feels very uncomfortable at first because its usually instinct to put your arms up to protect your face, but with practice it becomes very effective. 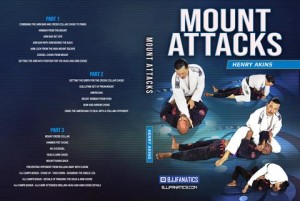