How To Escape Kuzure Kesa Gatame/ Modified Side Control 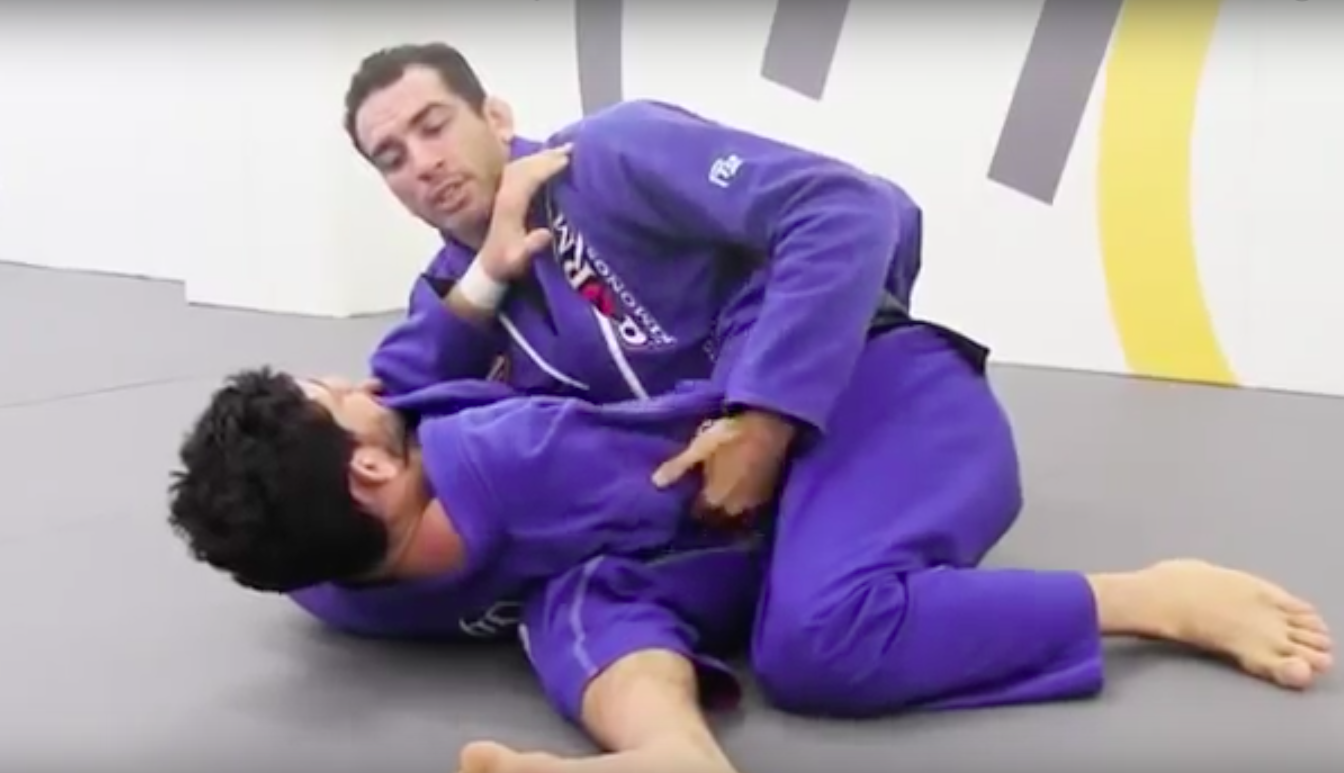 Kuzure-Kesa-Gatame aka modified scarf hold is one of the seven mat holds, Osaekomi-waza, of Kodokan Judo. In grappling terms, it is categorized as a side control hold.

Kuzure-Kesa-Gatame occurs naturally with many Judo throws where tori wraps an arm around uke’s waist, if tori follows the throw to the ground.

It’s a tough position to escape if the opponent really knows how to hold you. There is also dangers of submissions from there such as:

Here are several ways to reverse and escape this position:

Using tornado roll to escape modified scarf hold and finish with Brabo Choke. This was filmed in October 2012, at the Polar Bear Fight Club in Yakutsk, Russia.