How To Do The Infamous Seatbelt Neck Crank 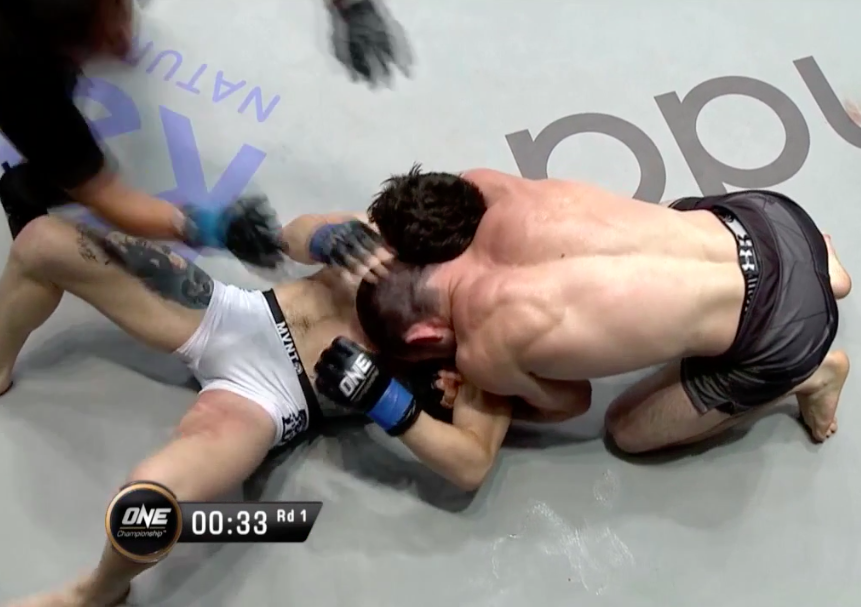 Recently there was a fight in One FC where Yusup Sadulaeev defeated Jordan Lucas by a neck crank and a choke at the same time. It was very, very interesting.

I’ve seen someone else doing the same choke online a few months ago, but unfortunately I can’t find it. In both cases it was choke/crank combo.

I do it mostly as a neck crank and this depends on how deep you can get your forearm under the opponent’s chin. This is something I have been doing for a long long time, and I’ve shown it only to my students.

You’re about to see a video from 2011 that is a part of my Total GNP Blueprint instructional. Even though it was shot in 2011, I have started using this technique even before. I’m not saying that I’ve invented it, because people sometimes figure same things out on their own without being in contact.

This is a potentially a very dangerous technique, and it must be practiced very very carefully. It can result in serious cervical damage, and the most important thing is to give your opponent or training partner enough time to submit.

So once you’re in a position – apply it slowly.