How To Do The Canto Choke, Judo/BJJ Choke By Flavio Canto 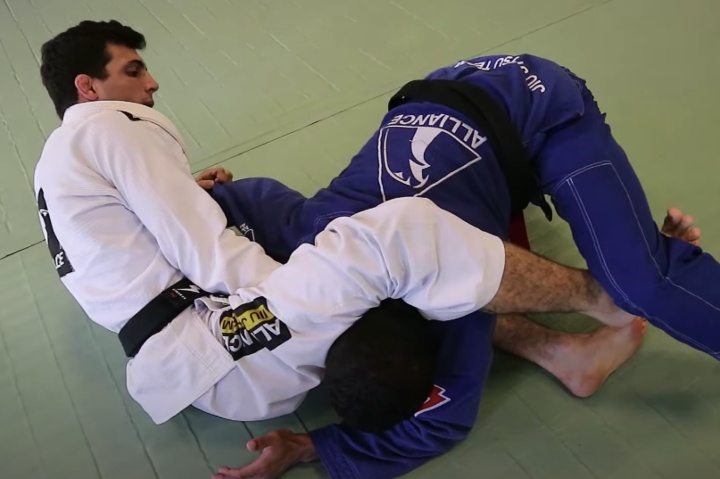 Flávio Canto is a Brazilian judo champion and Brazilian Jiu-Jitsu black belt, who won the bronze medal in the – 81 kg division at the 2004 Summer Olympics in Athens, Greece.

He previously competed at the 1996 Summer Olympics in Atlanta, Georgia. Canto won three medals in a row at the Pan American Games: 1995, 1999 and 2003. He is known for his high level ground game and there are many stories of him having dominated many BJJ champions on the ground in training (Vitor Shaolin, Nino Schembri etc..)

In 2004’s there was talk of organizing a grappling superfight between Flavio Canto and Ronaldo Jacare (then world bjj champion, who also had a strong Judo background). The project never came to life.

Flavio Canto was made famous by this awesome strangle. He taught BJJ black belt Victor Genovesi: