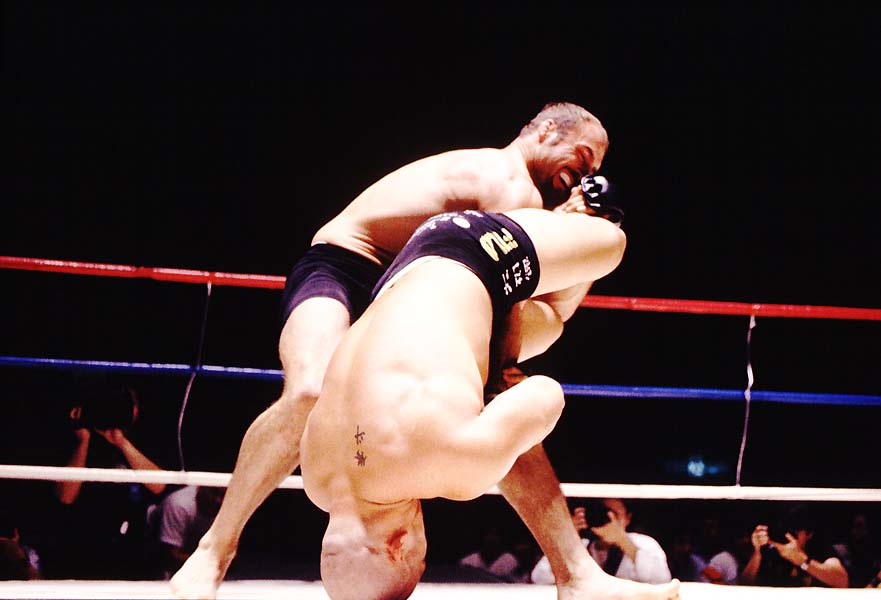 Every technique, takedown or throw has a counter. It’s a question of timing and recognizing the movement and applying it.

Capitalizing on Takedowns from defense. Whenever there is a takedown there is a possibility for submission for the defender (the one defending the takedown).

Every time someone tries to take you down, they are so focused on actually bringing to the ground that they leave a lot of openings. Look for the openings available for your submissions the next time someone takes you down.

They key to arm locking someone who has taken you down is to not allow them to settle on top of you. Keep you abs tight so as to be able to create a rocking motion and deflect your opponent wherever they pressure: