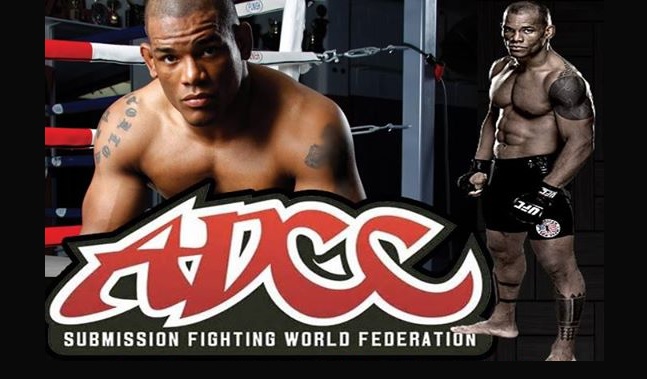 After testing positive for steroids following his win over Josh Burkman at UFC 182, Lombard was suspended for a year by the UFC.

The Cuba Judo champion and former Olympian was invited to compete in the ADCC and he has accepted the offer.

The UFC welterweight (77 kgs) will compete at the 99kg category! He will be facing big guys such as Dean Lister, Joao Assis and Xande Ribeiro. In 2013, Joao Assis won the weight class defeating Dean Lister by points in the final.

“I got invited to compete in the biggest grappling tournament in the world ADCC. Can’t wait to compete and show off my judo and jiu-jitsu skills. Hope (to) win the big cash prize!”

The biggest and most prestigious submission wrestling tournament in the world, the ADCC (Abu Dhabi Combat Club Submission Wrestling World Championship) will be held in Brazil in 2015. 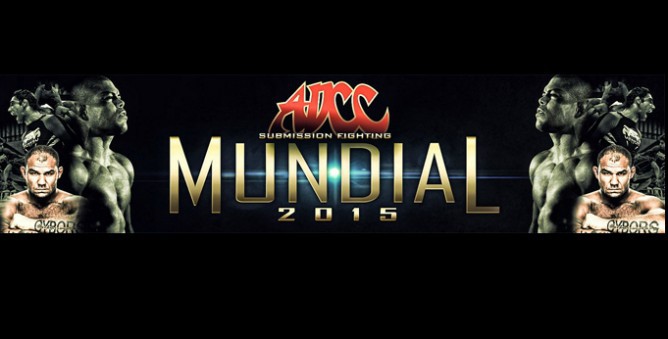 The last time it was in Brazil was in 2003, in Sao Paulo. The event was originally planned to be held in the city of Manaus, in the heart of the Amazon forest, but for logistical reasons the event will now be held once again in Sao Paulo on Aug. 28-30.
Confirmed Superfights are Andre Galvao v Roberto “Cyborg” Abreu, Masters Superfights Renzo Gracie v Matt Hughes and Ze Mario Sperry v Ricardo Liborio.

Winners of regional qualifiers are also automatic invitees. The ADCC has also now started inviting top competitors. According to the athlete’s websites Rafael Lovato Jr, Orlando Sanchez, Jeff Curran and UFC lightweight champion Benson Henderson have received direct invitations.
“Bendo” is a black belt in Jiu-Jitsu, and student of Augusto “Tanquinho”. Bia Mesquita and Mackenzie Dern were invited to participate and the two will enter the race for gold for the category up to 60 kg.

Check out this video of Lombard in action, attacking the legs: