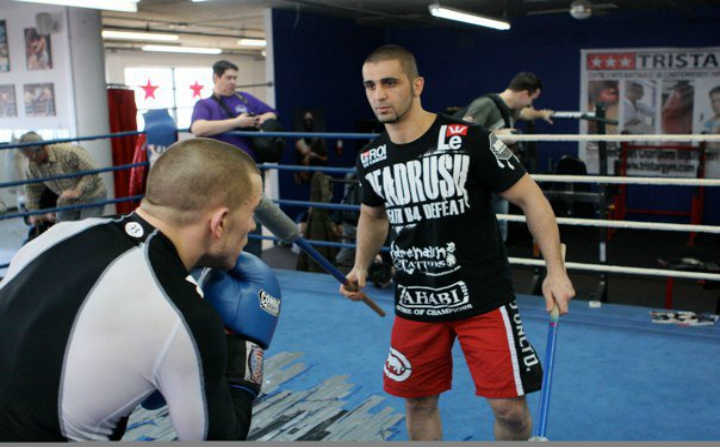 GSP’s coach Firas Zahabi was very critical about Jiu-Jitsu’s use in MMA in an interview with Sherdog.com. 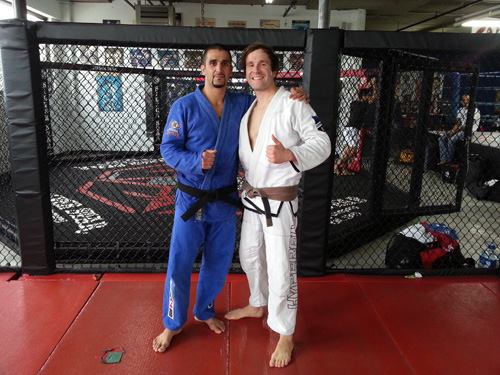 This is what he had to say about how to master Jiu-Jitsu – The 2 Most Important Aspects of Training:

“When it come to learn BJJ there is no faking it, you either get on the mats and show what you can do or you sit on the side lines and talk theory. While theory is important we need to be sure not to get caught up in over analysis and theoretical concepts but rather take as measurements what actually happens on the mat.

Many great and powerful martial arts have over time been watered down so as to appeal to the masses need to move forward in the belt system without having to go through what mastery truly requires. This has happened in many arts and is slowly also happening in BJJ. Luckily BJJ is not an easy art to fake or water down since sparring is still very much a central theme. Still many schools are feeling the pressures of giving out more strips and belts to keep memberships flowing. This puts a the BJJ community in a difficult situation, water down or loose members to those who do.

All this to say that be careful when choosing and instructor, this is the first important decision you must make on you road to mastery. The second most important decision is to cultivate an attitude of learning. When you go in the practice room go to learn and not dominate. Mastering BJJ entails for the most of us getting your ass kick for close to a decade before achieving the status of black belts. If you are to sensitive and you go into a negative downward spiral overtime you get tapped out you will no survive the journey. Instead focus you attention on what you have learned and not whether you dominated or not.”