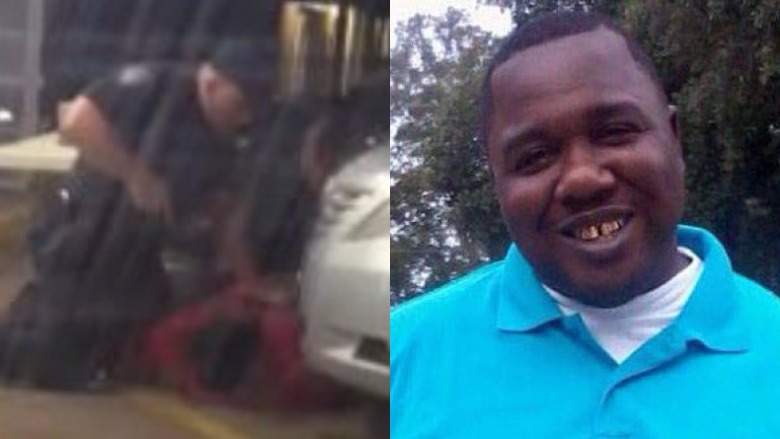 The shooting of Alton Sterling occurred on July 5, 2016, in Baton Rouge, Louisiana. Sterling, a 37-year-old African-American man, was shot several times after being tackled to the ground by two Baton Rouge police officers. Police were responding to a report that a man dressed in red and selling CDs used a gun to threaten someone outside a convenience store. The shooting was recorded by multiple bystanders. The videos show the confrontation and shooting at point-blank range.

The shooting led to protests in Baton Rouge and a civil rights investigation by the U.S. Department of Justice.

Although an investigation by federal authorities is underway, and many details are still unknown, Ryron and Rener Gracie felt compelled to share their thoughts regarding one of many critical steps that must be taken by police departments around the country to reduce the frequency of deadly force incidences.

Our condolences to the Sterling family and to the families of the Dallas PD and DART PD officers who lost their lives in an incident occurring at a protest related to this event.