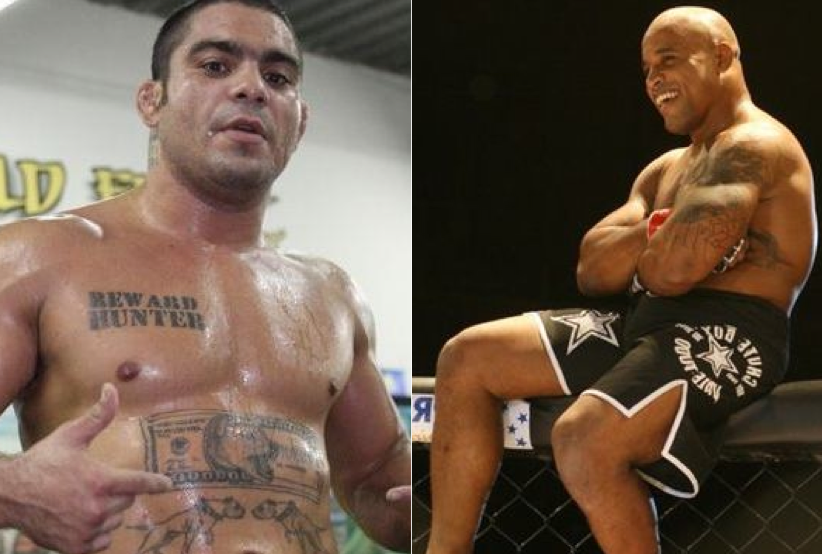 Remember the historic grappling match between Paulo Filho and Alexandre Cacareco Ferreira that happened in Rio de Janeiro in the early 2000’s at the Copa Cyclone Submission.

Cacareco is a 7th degree black belt in Luta Livre and once had the best guillotine in submission grappling.He is an ADCC medalist and UFC vet.

Filho is a BJJ and Judo black belt, a former Pride and WEC middleweight champion.

Back in those the rivalry between Luta Livre and Jiu-Jitsu was still very strong. Nowadays the rivalry has died down with many Luta Livre fighters crossing over to Jiu-Jitsu (Milton Vieira, Babalu Sobral and even Cacareco himself).

The match was very intense and to avoid a riot erupting in the crowd, the match was declared a draw.

Cacareco who seemingly dominated the match was fuming after the referee decision.

A few years after this match, Cacareco joined Brazilian Top Team (Filho’s team) and ended up also receiving a black belt in BJJ.