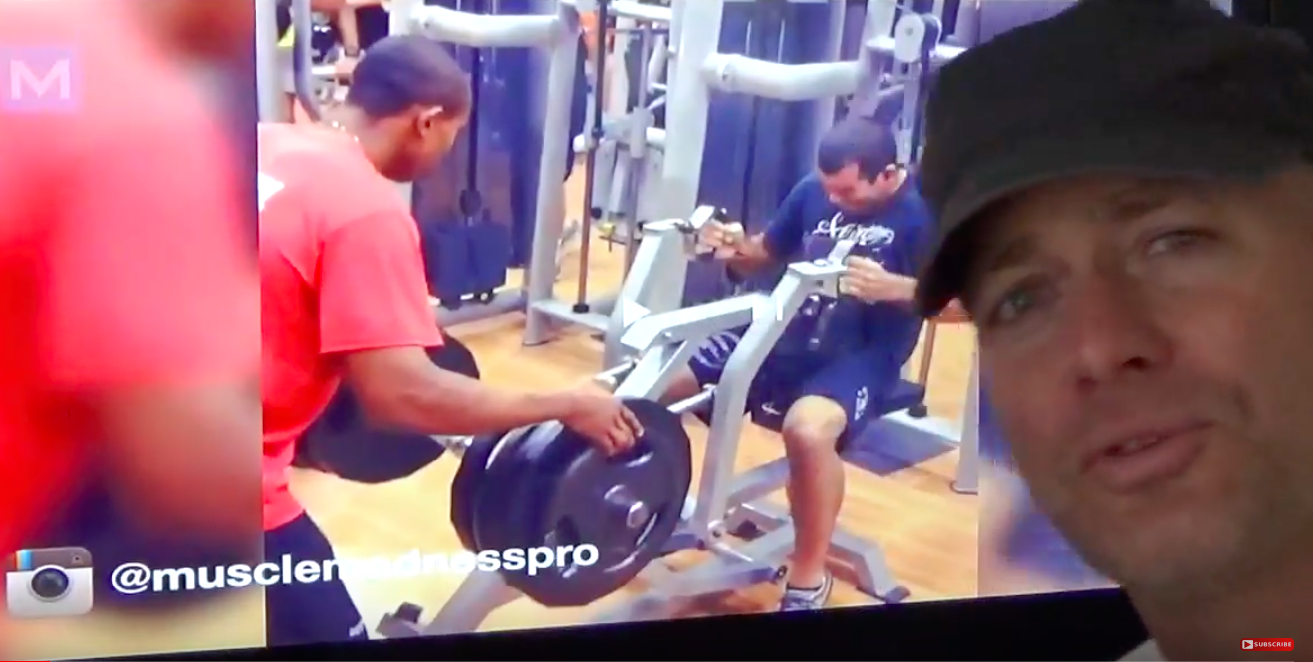 5x jiu-jitsu world champion at black belt, Rodolfo Vieira is preparing his transition to MMA. He has signed a contract with Japan based Real Fight Championship.
His debut was initially planned for the beginning of 2016 but has moved to October.
Last October, after winning his first ADCC title this year in the -99kgs final, Vieira was offered a pro MMA contract Real Fight Championship (where Kron Gracie made his debut).
Vieira has recently started training at American Top Team and he has also been training at Team Nogueira in Rio de Janeiro.

While Vieira is a master in BJJ, his strength and conditioning training routine is questionable and his form when executing movements is often quite bad.

Erik “Captain” Wekerle, a BJJ practitioner with a Degree in Exercise Science too k notice of the video and offers some great advice on how to correct some of Vieira’s form.

Wekerle is a former competitive bodybuilder and American Football player at the University of Kentucky.  Be sure to check out his YouTube channel (ProtectYaNeckFitness): https://www.youtube.com/channel/UCHsdUNlwGSZdeHMOSoE2lDA