Diffuse The Situation Like a Gentleman: Standing Wrist Lock with Pedro Sauer 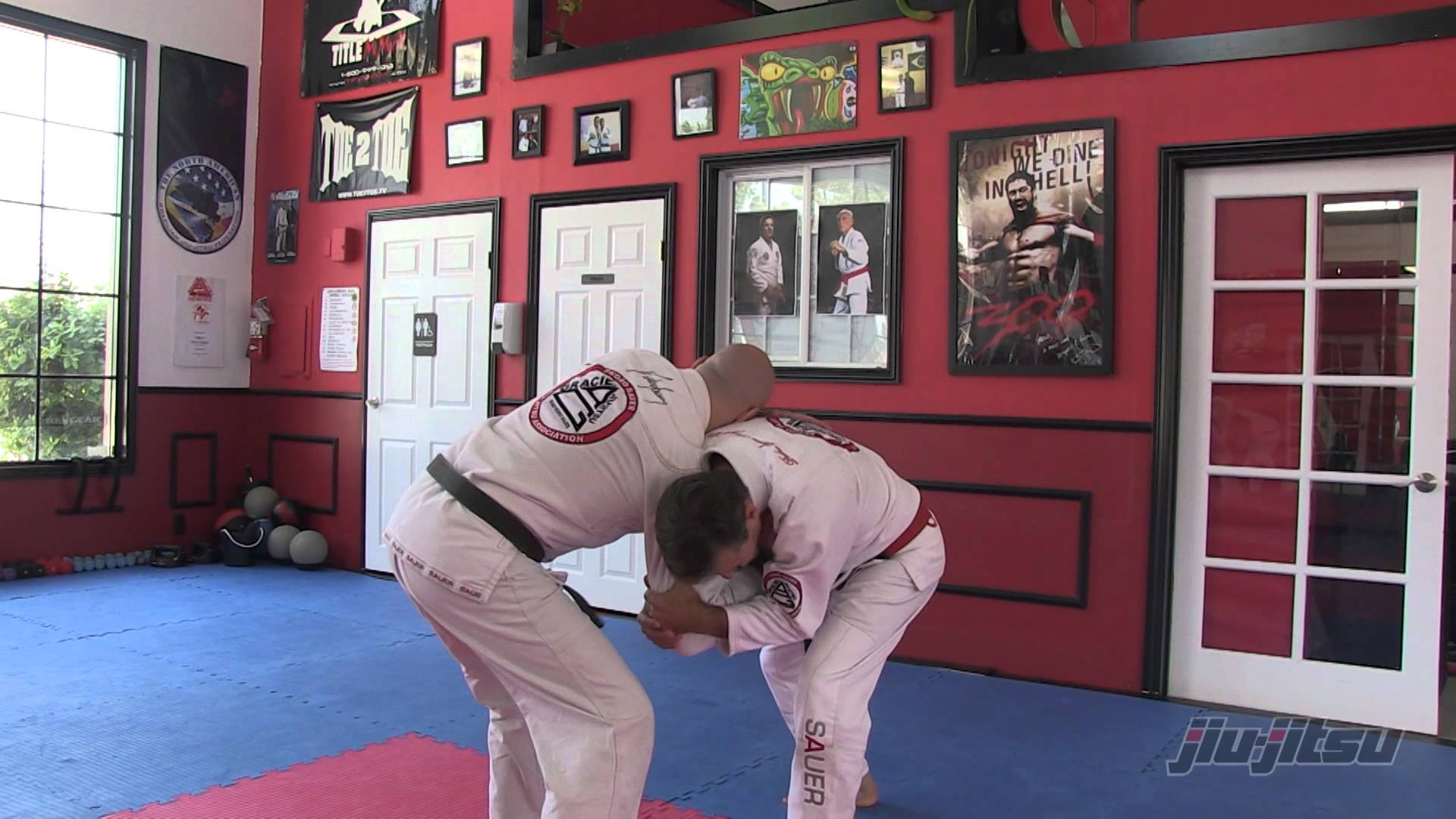 The scenario is this: somebody’s being a jerk, and wants to start problems. Of course, as Master Saurer says, “do your best to diffuse the situation verbally.” But the other guy’s having no part of it.

Often times, rather than throw a punch and commit to the assault he’ll attempt to intimidate you by using both hands to push you, kind of like when you were kids in the school yard. The wrist lock is a civilized way of stopping the aggressor.