Chris Haueter: “If You Want Longevity, Do Gi Jiu-Jitsu” 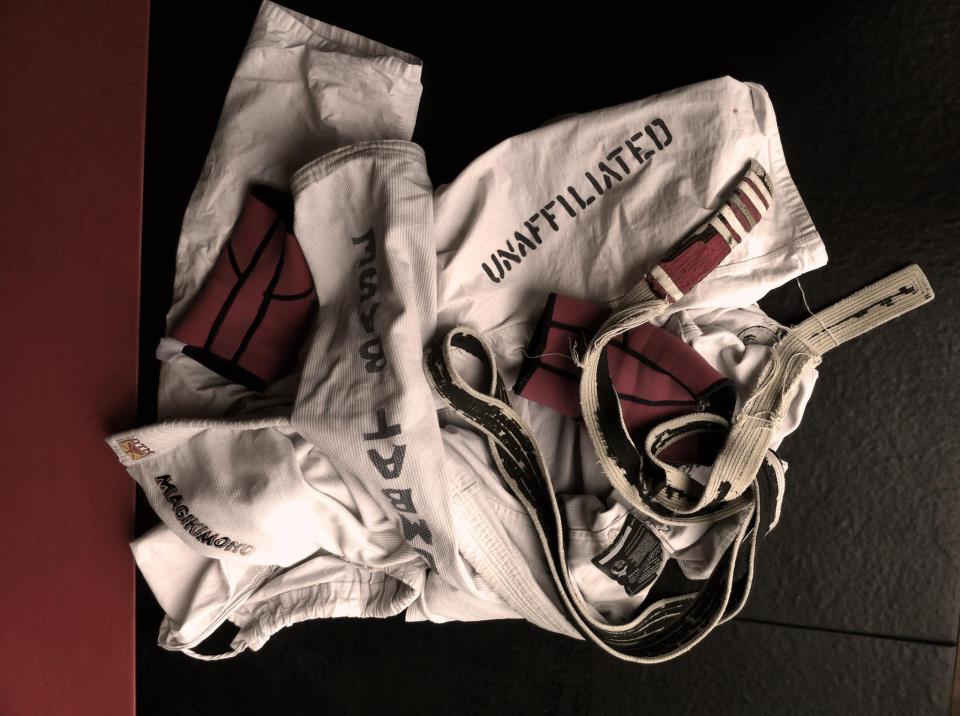 The great Chris Haueter talks about which martial art to choose, during his recent seminar in Denmark.

For him, doing Jiu-Jitsu in the Gi is better for longevity. Some No Gi only people may disagree with that assessment and grips may take a toll on your fingers, but then again, the Gi game is slower so may favor older practitioners with less conditioning.

Chris Haueter, is an American martial arts athlete and coach. As one of the first American Black Belts in Brazilian Jiu-Jitsu Chris is best known for his innovative teaching style and conceptual coaching ability and naming of new positions as the art rapidly developed in the mid 90’s, coined the term ‘Combat Base’ as it related to shooting platform.

He spread BJJ to the UK and across the US in the late 90’s. Chris is one of the BJJ Dirty Dozen (first 12 Non-Brazilian recipients of the BJJ black belt). He received his black belt from Rigan Machado in 1996, is the first American black belt to compete in the Mundials De Jiu-Jitsu in Brazil, the first American black belt to win a black belt match. Over the years Chris has won multiple Pan American, and superfight victories. He is also a highly respected JKD practitioner directly trained under Dan Inosanto. 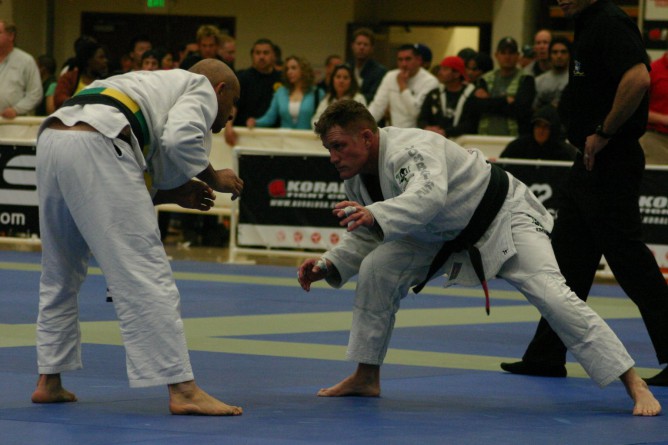