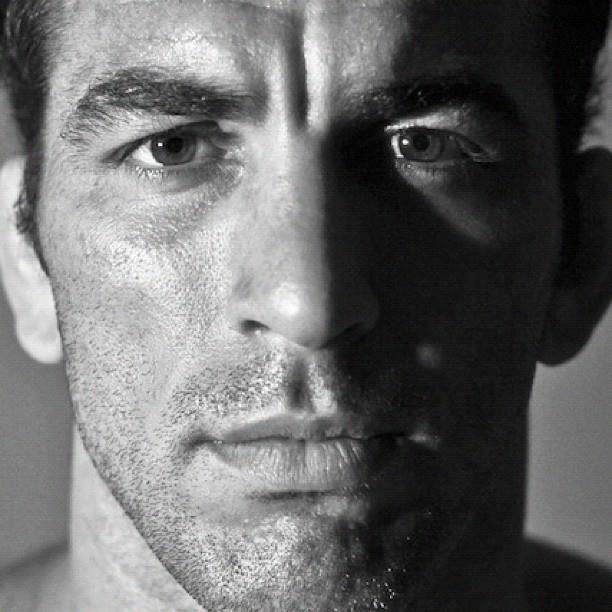 It’s official, Braulio Estima will be competing at the 2013 Worlds next weekend. He will be facing Rodolfo Vieira at Metamoris 2, the week after.

In another video report, GRACIEMAG stopped by Gracie Barra’s HQ, in Irvine, California, to register the 2013 Worlds Training Camp. Led by Professor Zé Radiola, the camp gathers stars like Bráulio and Victor Estima, Otávio Sousa, AJ Agazarm, among many others. See how they are all getting ready for the most important event of the year.