BJJ + MMA vs Judo: What Can be Done to Help Revive Sport Judo 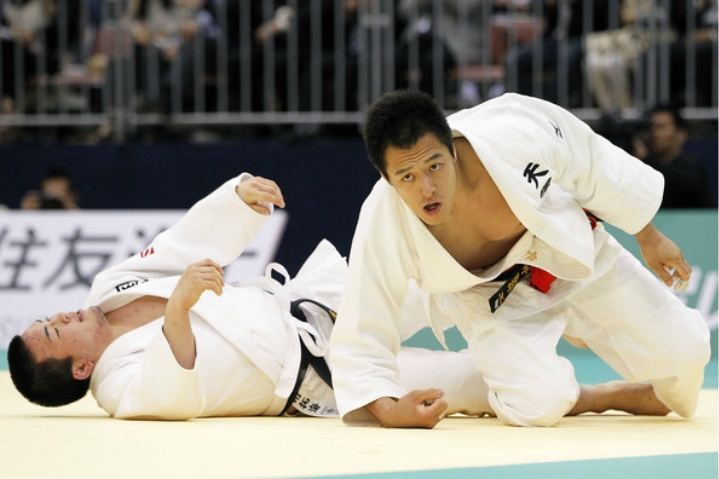 It’s obvious that Judo has a problem with MMA.

Here’s the statement from IJF president Marcus Vize as captured by ‘The Grapplers Guide’ before it was taken down.

Marcus  Vizer talks about preserving Judo and not ‘spiritually contaminating’ Judo with Migration to other sports: 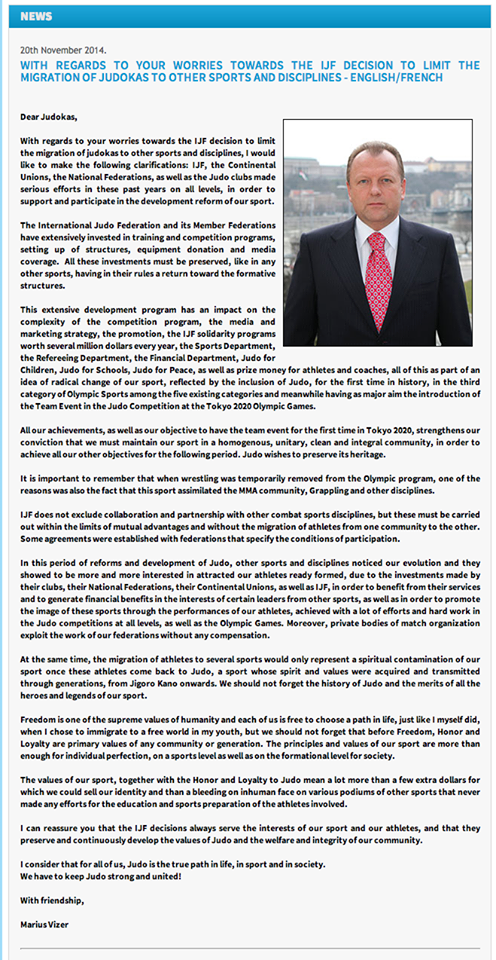 This following video is about why Judo’s spot as the second most practiced combat sport in the world could be in jeopardy and what can be done to help revive sport Judo.

Do you agree with the video?