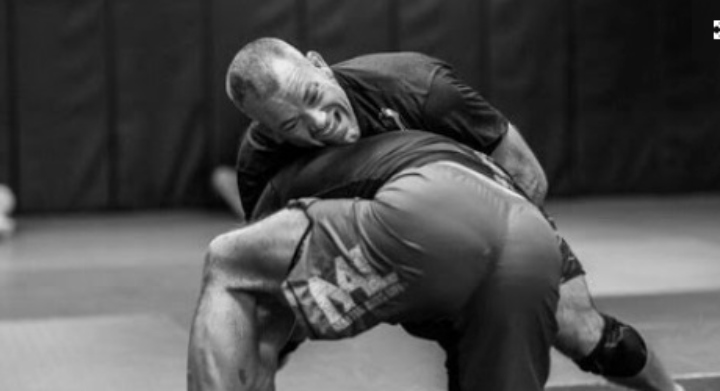 Navy Seal legend and BJJ black belt Jocko Willink is a mountain of a man. He was challenged to a friendly roll by the editor of Blaze.