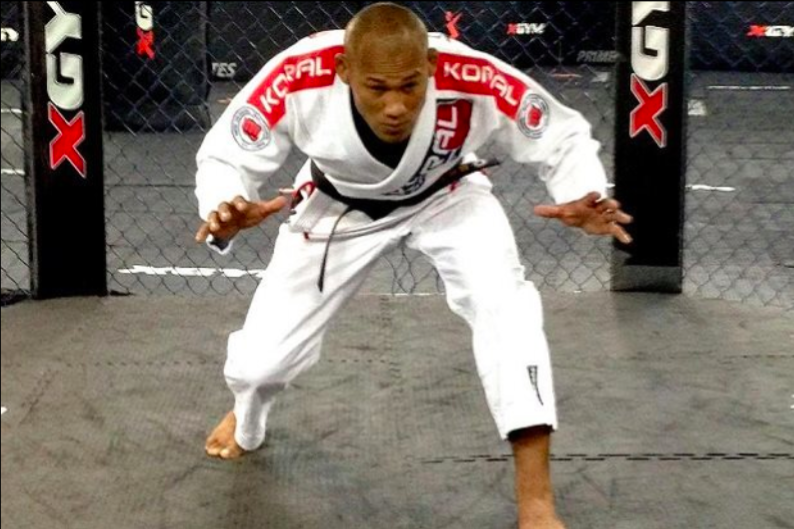 Check out these videos of Jacare doing Judo Randori at Edson Carvalho’s BJJ/Judo academy in New Jersey (students train in both sports), and of Jacare’s best takedowns in BJJ competition:

The best of Jacare’s takedowns: