5 Basic Escapes From The Mount In Brazilian Jiu-Jitsu 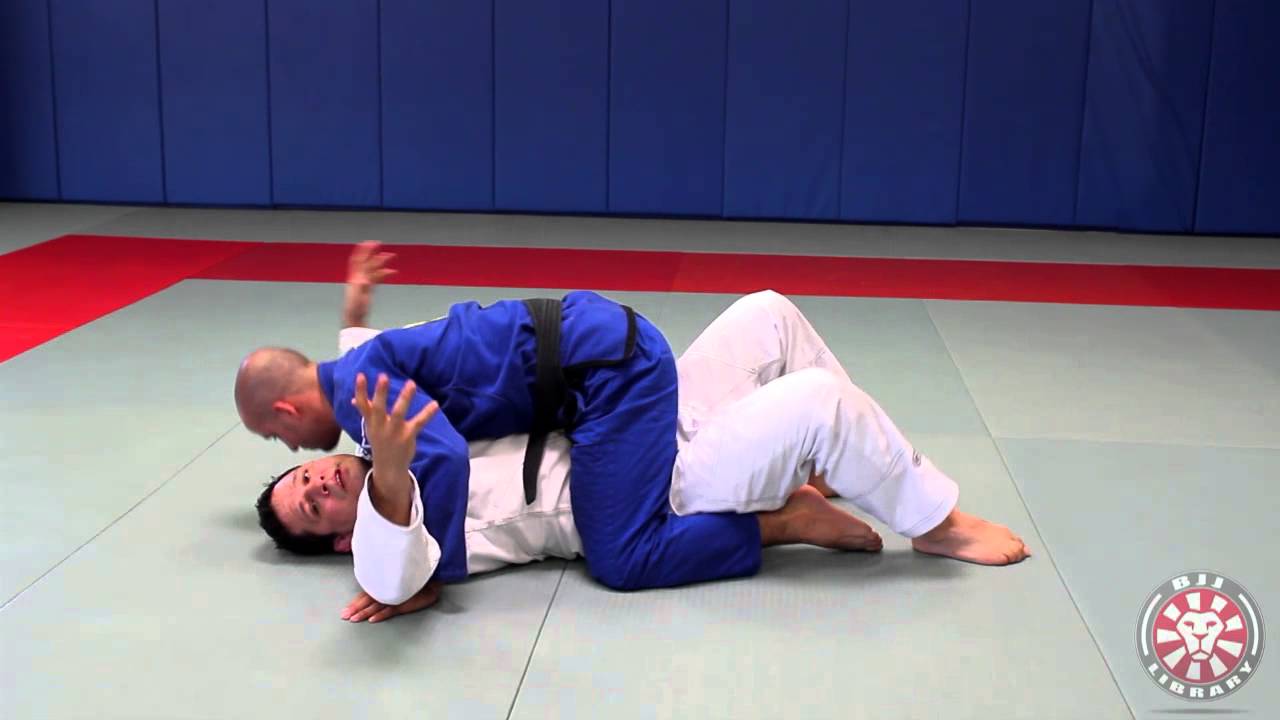 The mount position is such a dominant position, and escaping it can be extremely difficult sometimes. When grappling against a bigger and stronger opponent, this is usually where they want to be. From here, they can use not only the strength and power from their own body, but they also have the force of gravity on their side. We see the mount position a lot if we watch matches between two larger grapplers or jiu jitsu players. As larger grapplers, these guys have an easier time holding positions such as the mount, and that’s why they prefer to be there.

Getting Back Your Guard

As a smaller grappler, you want to avoid being flat on your back as much as possible and being on bottom in the mount position is exactly that. When most of us start training in grappling or jiu jitsu, we learn the traditional buck and roll escape. You know, overhook an arm, bridge and roll, get on top into the closed guard. That’s pretty basic and traditional stuff which we have definitely all seen. However, this traditional escape probably won’t work against a much larger opponent. Why? Because the buck and roll escape involves blasting through your opponent’s hips and using a bit of strength to overturn them. It would be great to be able to use this escape on a bigger guy to get on top, but it’s just too unrealistic.

Their hips are probably stronger than yours, they weigh a lot more than you do, and they have gravity on their side. A more viable option would be to escape back to half guard, where you can start to create space and look to work your sweeps. Escaping back to half guard has become instrumental in my game as far as avoiding getting stuck in mount. If your opponent is very tall or lanky, then there might be more space in between their hips and your hips from the mount position, which makes this escape ago-to against those longer guys.

After getting back to the half guard, we definitely want to start creating as much space as possible from there. Usually, instead of settling for a traditional half guard, we would definitely want to use the knee shield, also known sometimes as the Z guard, to brace against our opponent’s body to make sure they cannot put any more pressure into us. This should definitely be the first mount escape that you go for against a bigger and stronger opponent.