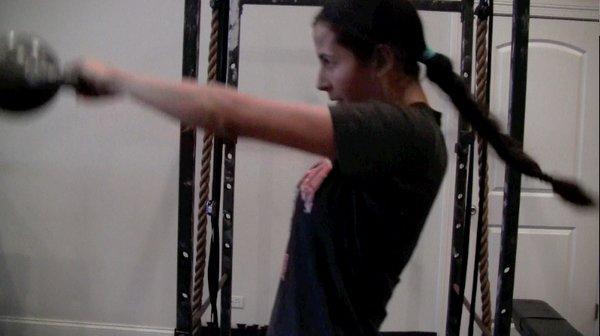 Jason says: “Do you make these 2 BJJ Conditioning mistakes ?

They’re very common, not only in BJJ Strength and Conditioning but also Brazilian Jiu-Jitsu itself.The “Majoring in Minors” mistake is a huge take-away. People devoting the majority of their training to the little things, things that don’t matter much. Details are important on the basics, the fundamentals. But no one likes to spend their time there. Progress doesn’t happen from having some super-complex training plan. It comes from putting first things first. Own the deadlift, squat, push-up and pull-up before moving onto the Pistol for example. It’s owning the trap and roll before moving onto the flying Kimura trap.”