Thar she BLOWS! The Harpoon sweep by Pedro Sauer 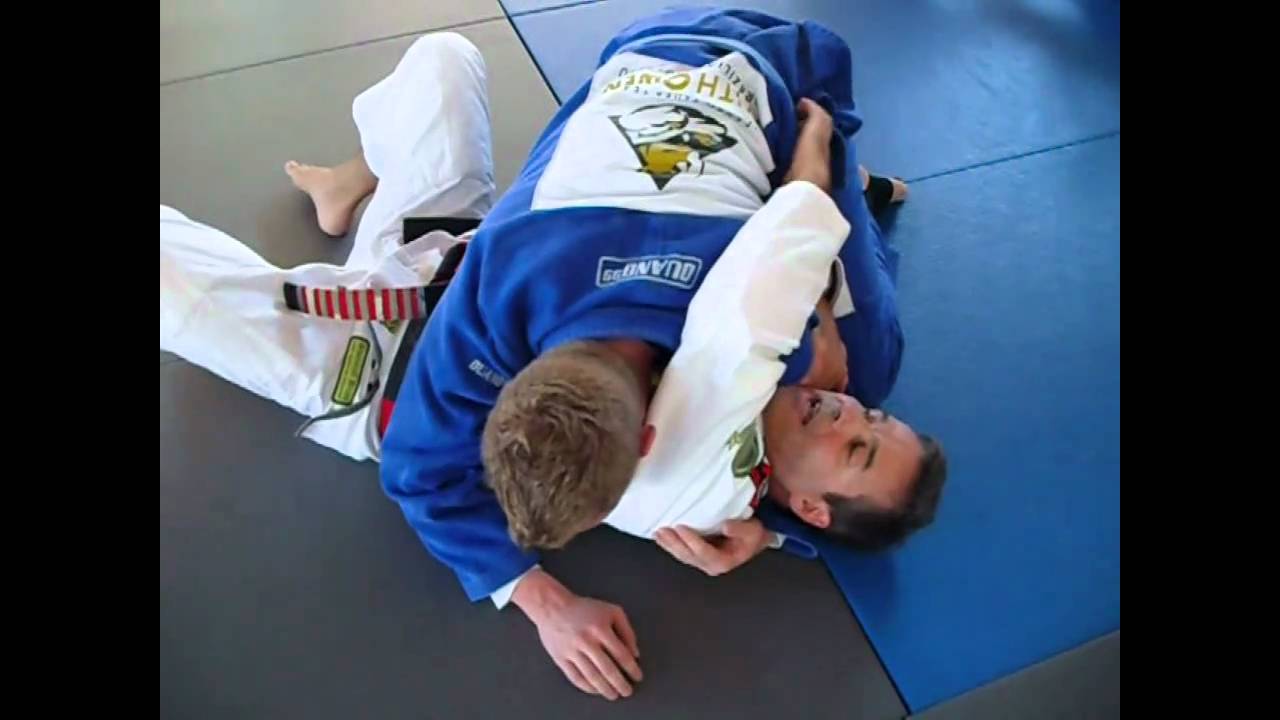 This is a sweep I have never even heard of before. Thanks to Professor Pedro Sauer I am now ready to harpoon myself some large fish!

This is a simple sweep and GI dependant (as demonstrated). I’m sure there is a NO GI variation, but Pedro here demonstrates it grabbing the GI belt.

Using an opponent forward pressure against them is the foundation here.

Move #1: From side control, tuck your elbow in that is closest to your opponent.

Move #2 – Reach the far hand across to grab opponent’s belt.

MOVE#4 – When your opponent gives counter pressure BACK, hip the opposite way, now PULLING the opponent in the direction he is pushing towards, hence getting him to roll over and you taking top position. Classic judo type set up!

Timing again is everything with lining up your forward energy with your opponents.This move can not be muscled, unless you out weight your opponent by forty plus pounds. Using this type of sweep in MMA comes with risk. Mostly when a fighter wants to punch and hold side control, he will hold his hips differently, as well as the pressure. I think it has a higher success rate with a traditional GI match.