Roger Gracie Black Belt, Nicholas Brooks (see his interview) is currently spending a few days in the beautiful city of Split, on the Croatian coast. While there he attended the Split BJJ Open. He also conducted training and technical seminars at the Roger Gracie Split academy which is lead by brown belt Dean Mihanovic. He also promoted 2 new purple belts, 1 blue and added a stripe to Toni Amizic’s brown belt. Here are some pictures from his time there: 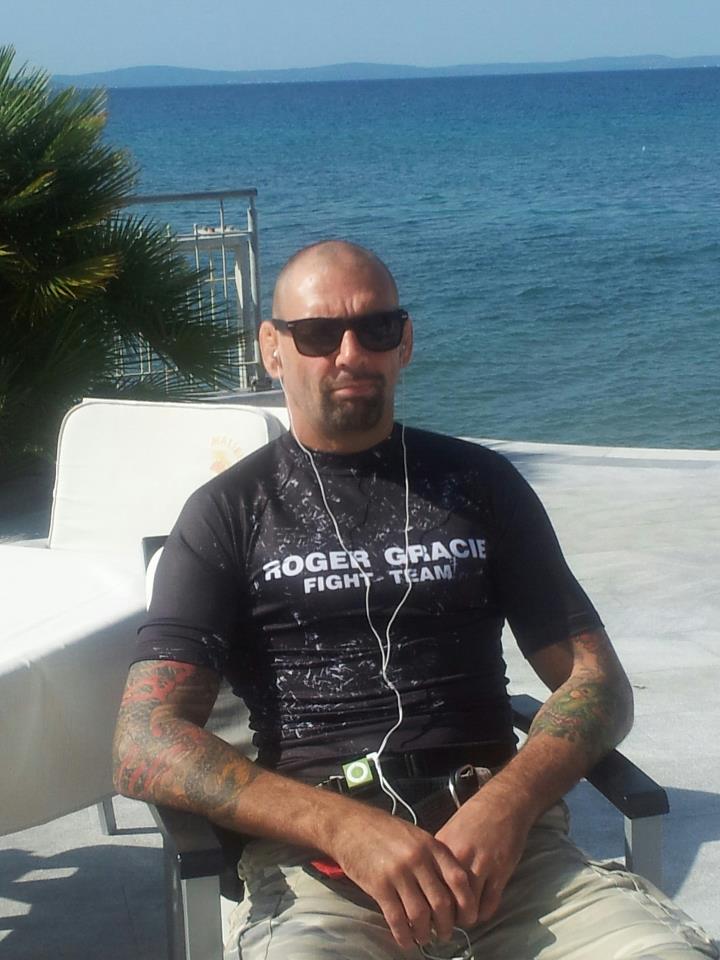 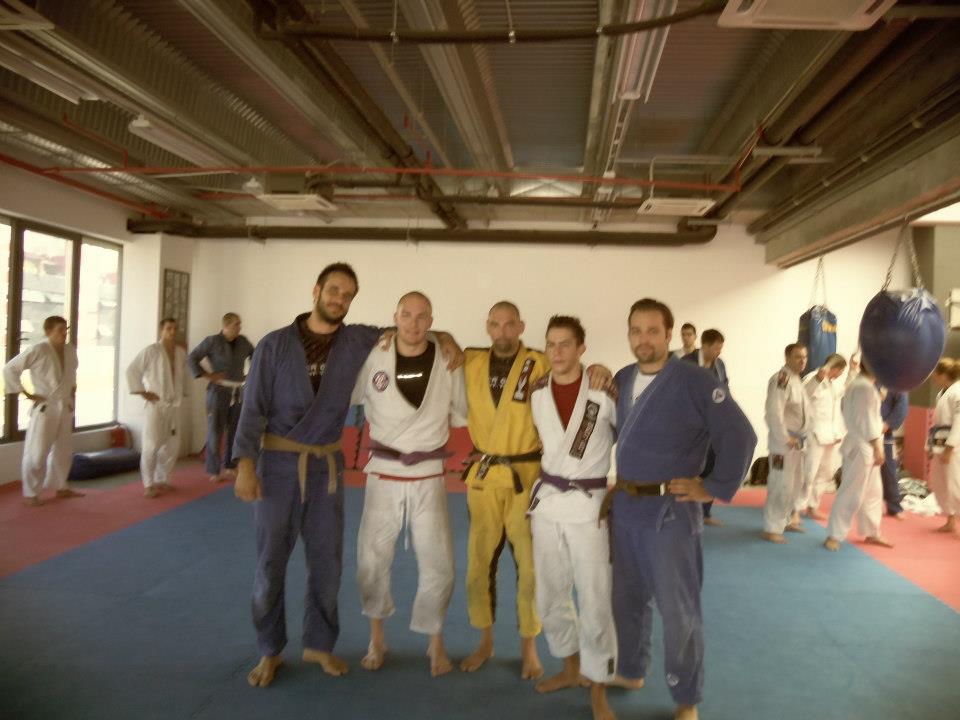 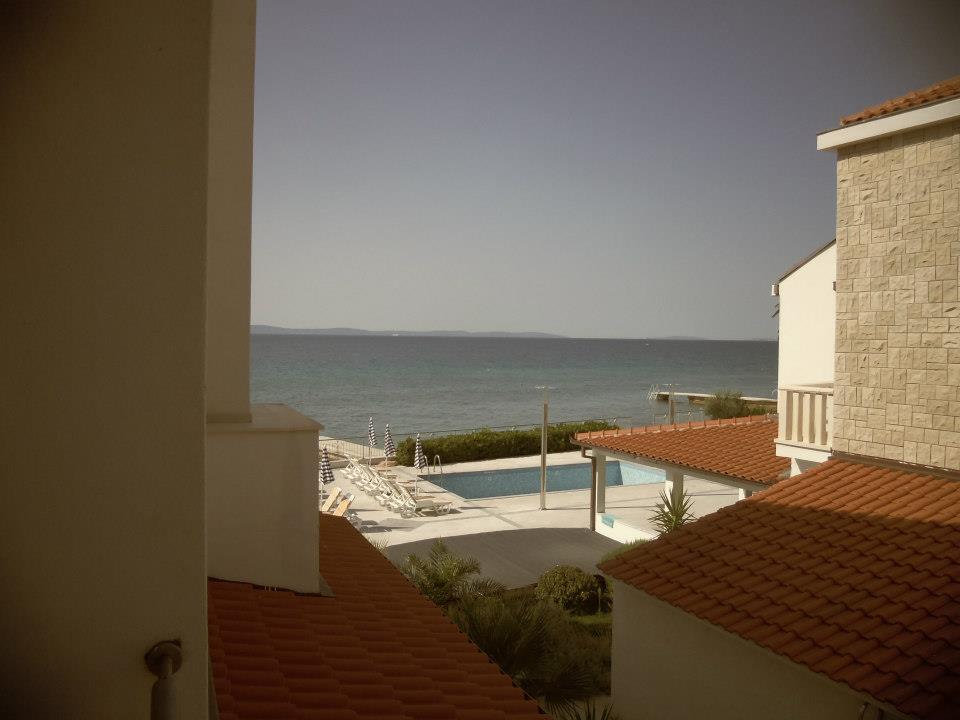 View of the Adriatic Sea from Nich’s hotel 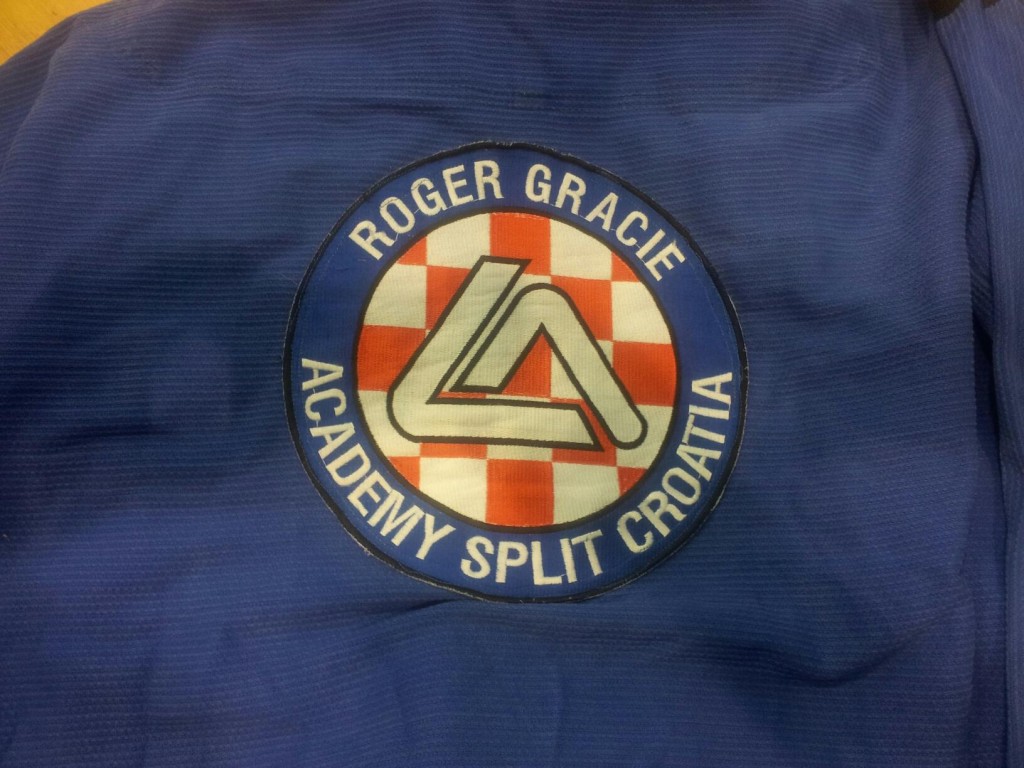