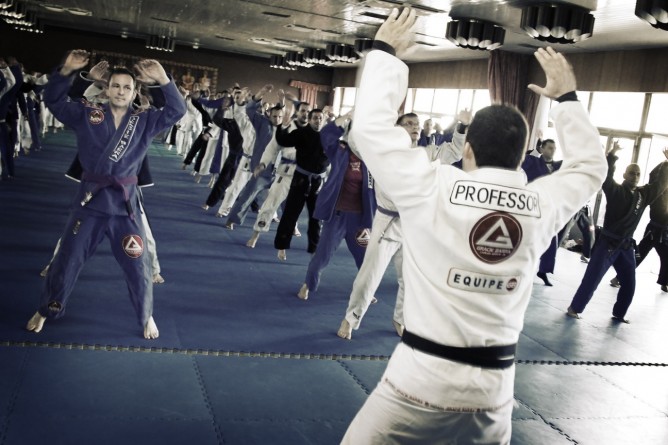 As what was promised by Professor Max Carvalho, Gracie Barra Summer Camp for advanced learners will be commence in Hungary.

Anyway, as you all may have learned by now, Prof. Max is the new regional director for Hungary. He has taken Brazilian Jiu Jitsu to a whole new level by promoting the sport to the greater part of Europe. His school is dubbed as being one of the most successful ones in the campaign of bringing Jiu Jitsu to every city in the world.

Prof Max’s Jiu Jitsu pedigree includes wins all over open tournaments in Europe from 2008 to 2011. He is also one of the students of the great Ze Radiola. Need we say more? The 5-day summer camp commences on the 1st to the 5th of August in Lake Balaton. A picturesque landscape coupled with a rich European Culture to boot. According to Prof. Max there are a lot of choices when it comes to the 5-day accommodation.

Lake Balaton, often called the ‘Hungarian Sea’, is the country’s substitute for a coastline, a place where many locals (and Germans) escape Europe‘s summer heat. At 78km long, 15km across at its widest point and covering 600 sq km, it’s Europe‘s largest body of fresh water and an aqua-playground big enough to cater to most holiday-makers.