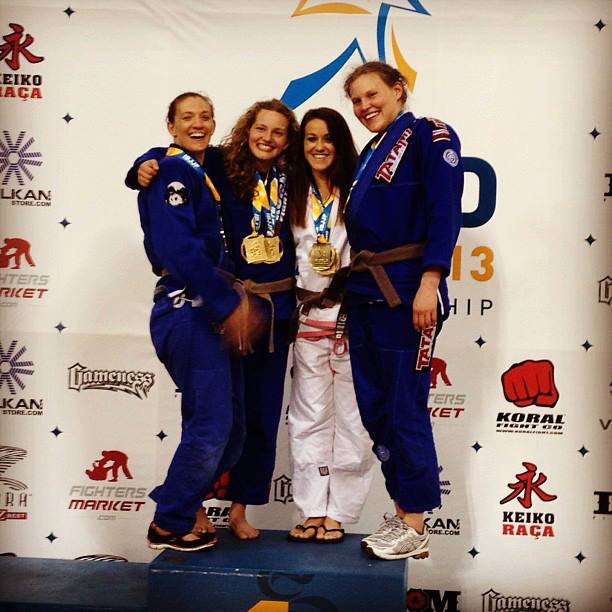 The old continent was well represented at the 2013 IBJJF worlds with fighters coming from all corners of Europe. The UK was the top European country at lower belts (non black belts) with 3 gold medals. So far the most significant results have been:

Laura Hondorp from Gracie Barra Netherlands got the silver at purple belt featherweight. 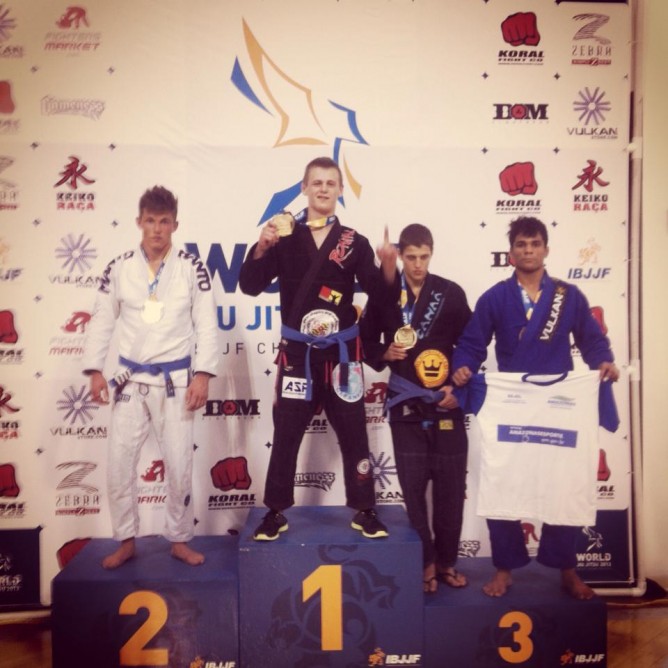 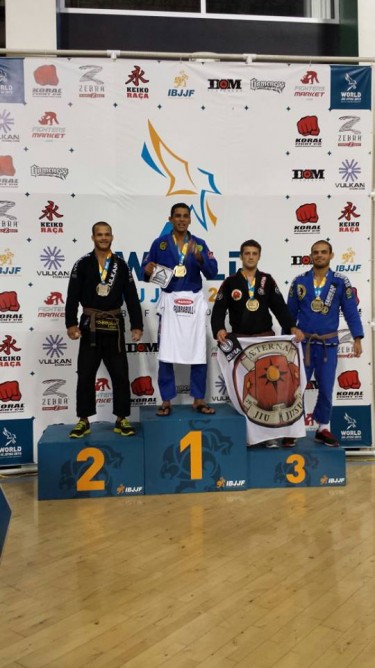 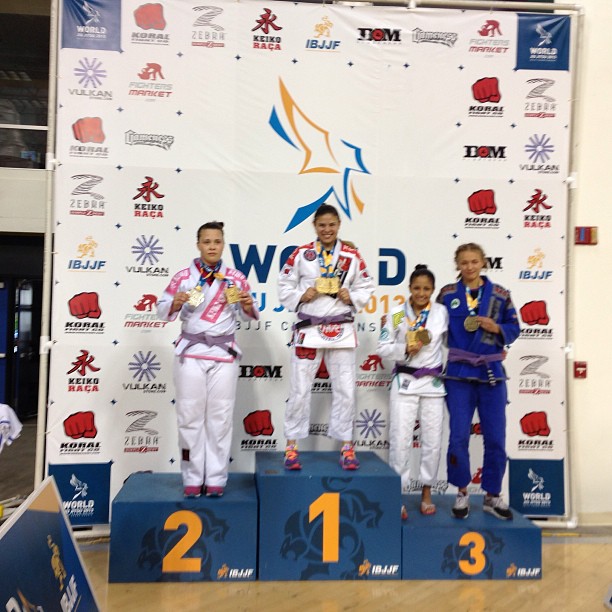 Now let’s see how the black belts do on Sunday.