Exercise Scientist: ‘The Majority of BJJ Competitors Should Not Cut Weight’ 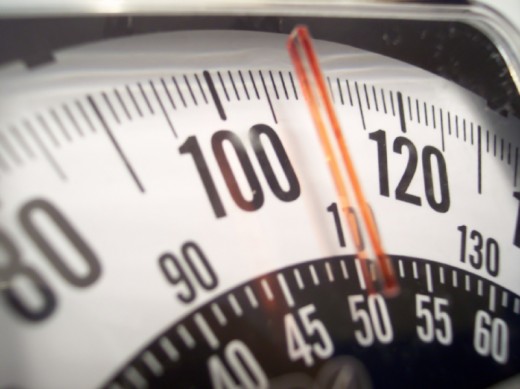 Thinking about cutting weight 2 weeks before your next tournament? Think again. An exercise scientist recommends that you do not.

Exercise scientists often attend training sessions and sporting events to monitor sporting performances in addition to working in an office or testing laboratory. They have a high level of contact with the public.

Samuel Spiegelman holds a degree in Exercise Science and a brown belt in Brazilian jiu jitsu. 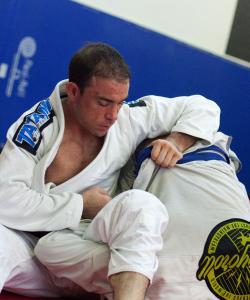 In an interesting article for Breakingmuscle.com Spiegelman talks about why BJJ competitors should not cut weigh for tournaments: