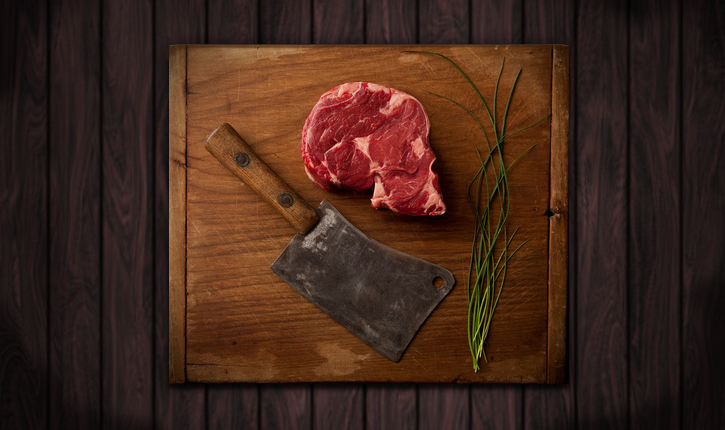 News outlets in several different countries are reporting on a new research published in the medical journal Cell Metabolism. The study finds that people who eat a diet high in animal protein have similar cancer risk to those who smoke 20 cigarettes each day

“We provide convincing evidence that a high-protein diet – particularly if the proteins are derived from animals – is nearly as bad as smoking for your health,”
Dr Valter Longo, of the University of Southern Carolina

Previous studies have shown a link between cancer and red meat, but it is the first time research has measured the risk of death caused by regularly eating a high protein diet.

Nutritional advice has been traditionally focused on cutting down on fat, sugar and salt. The World Health Organisation will announce a consultation today suggesting that guidelines on sugar consumption should be lowered, but there have few warnings about excess protein.

High-protein diets, like Paleo have become popular in recent years because of their weight-loss results.

The new research from the University of Southern California suggests that such dieters may harm themselves in the long run.

There are however those who are critical of the study conducted at by Dr. Longo