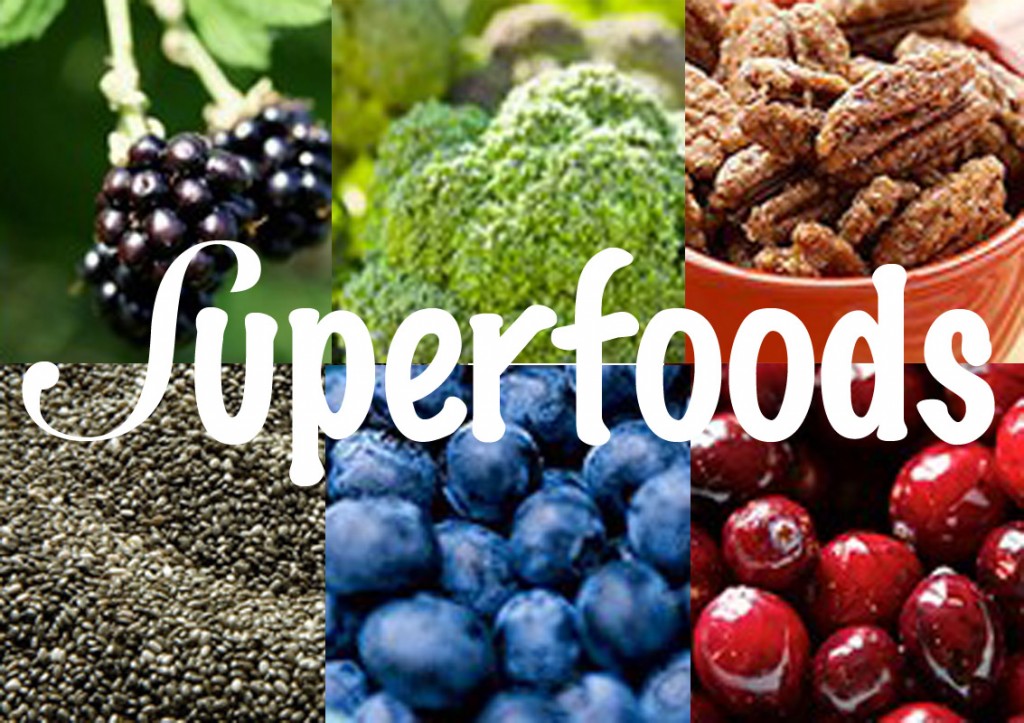 Lots of foods are good for you. But the best and most healthy are those that are low in calories, high in nutrients, and have been shown to help prevent the effects of aging, including cardiovascular disease, diabetes, high blood pressure and some cancers.
Many different lists exist of nutritious foods, or “superfoods” but many of the same foods show up on each of the lists. Not surprisingly, most of the best foods come from the category of vegetables–though some fruits and grains rank high, too.

Beans
Beans have a low glycemic index, which means they keep you feeling full for a long time and don’t radically affect your body’s blood sugar levels and insulin response.
They are a good source of protein, plus they include B vitamins such as folate and minerals such as iron. What they do not contain is sodium, cholesterol and saturated fat, which makes them a healthier choice than meat. Canned varieties do contain sodium, but you can reduce levels dramatically by rinsing the beans with water before eating them.

Eggs
Eggs are a complete source of protein, which means they contain a complete count of the essential amino acids. The white of the egg provides more than half of the protein; the yolk supplies the rest of the protein, the fat and most of the calories. Eat eggs in moderation, and substitute two egg whites for each whole egg to reduce fat, calories and cholesterol.

Yogurt
Yogurt is high in protein and minerals including calcium. It also contains friendly bacteria known as probiotics, which helps you maintain healthy levels of good bacteria in your gastrointestinal tract. The Greek varieties of yogurt are generally thicker than most other yogurts. They are also usually lower in sugar and higher in protein.

Nuts
Nuts contain fat, and they can be high in calories. But, eaten in moderation, they provide nutrition that may be difficult to get elsewhere. Walnuts contain melatonin, which helps regulate your sleep/wake cycles. Peanuts are packed with protein. Almonds have strong antioxidant properties and high levels of vitamin E, which prevent the oxidation of LDL cholesterol.

Berries
Berries–strawberries, blueberries, cranberries, cherries–are a big source of phytochemicals, compounds found in plants that can improve your health and decrease your risk for certain diseases. They also contain fiber, which can help lower cholesterol levels.
Dr. Nicholas Perricone, who frequently appears on Oprah, lists acai as his favorite superfood. It is a berry from a palm tree in the Amazon, which a slight chocolate taste. He ranks it so high because it is full of antioxidants, amino acids and essential fatty acids.

Whole Grains
Each whole grain offers unique benefits, but whole grains in general contain protein and are good sources of the minerals, iron, phosphorus, magnesium and zinc.
Phytochemicals in buckwheat may play a role in managing blood cholesterol levels, and they seem to be able to reduce high blood pressure when consumed regularly. Buckwheat also has been shown to have a favorable effect on blood glucose levels in people with type 2 diabetes,
Barley is a good source of fiber and selenium, which is important for antioxidation–and the prevention of cellular damage.
Quinoa contains more protein than most grains, and it has high amounts of calcium, phosphorus, magnesium, potassium, copper, zinc and iron.

Broccoli
Broccoli makes many lists of most nutritious foods because it’s high in vitamins A and C and because the phytochemicals it contains (isothyiocyanates, indoles and bioflavonoids) may help prevent cancer.

Sweet potato
Sweet potatoes are a good source of fiber, and of beta carotene, which keeps your eyes healthy and vision strong. It helps prevent age-related macular degeneration, the leading cause of preventable blindness. Beware, however, that the canned and frozen sweet potatoes are less nutritious than fresh varieties.

Hot peppers
Capsaicin is the substance in peppers that gives them their fire. It is also the reason peppers make their way onto superfoods lists. Capsaicin stimulates the mucus membranes in your nose and respiratory tract, which stimulates drainage and clears out congestion. It also acts as an anti-inflammatory.

Salmon
Salmon is rich in omega-3 and omega-6 fatty acids, which have been shown to lower cholesterol levels. They also hamper the creation of blood clots and slow the growth of plaque that builds up and narrows the heart’s arteries.