Zoltan Bathory: “I’m Good Friends With Almost All The Guys I Ever Fought” 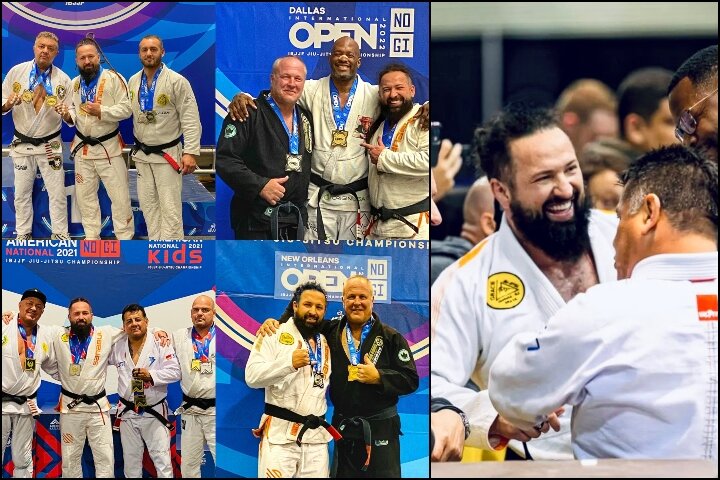 Competing in Brazilian Jiu-Jitsu is one of the best things you could do… Not only because you can improve your BJJ by tenfold afterwards (progress gets easier once you notice your mistakes) – but also because you’ll meet awesome people!

Zoltan Bathory, founder and rhythm guitarist of heavy metal band Five Finger Death Punch, is a frequent competitor. He shares his love towards competing and meeting people in a recent interview with BJJEE:

I know a lot of people in the competition World. I’m good friends with almost all the guys I ever fought.
That’s the beauty if it; the mutual respect and the friendships, even though we have to fight each other. There is a bond, a brotherhood.

Also, competitions give you a unique opportunity to train your mind how to deal with the inevitable. It’s you and your opponent, this is going to happen, you can’t run, nobody can help. It’s all you.
You are getting tested and measured – similar to playing a big show.

Bathory enjoys competing – and performing at big shows – so much that he doesn’t even have the adrenaline dump:

Weirdly, I don’t have the “adrenaline dump”, I never had it. I don’t get nervous. On stage or at competitions.

I don’t care if my opponent is twice my size… Like it doesn’t matter if there are 100,000 people at the show.
My heartbeat doesn’t even elevate. There is a calmness that comes over me in both situations and I LOVE that calmness. 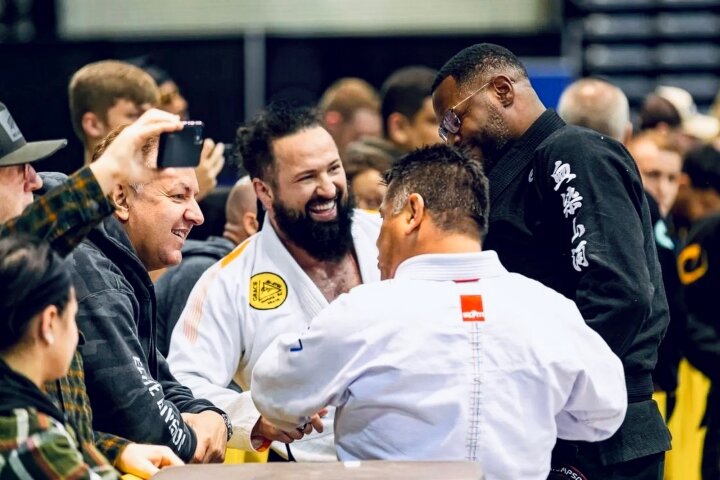 Having a good time at a BJJ tournament with other competitors