Zoltan Bathory: “I Didn’t Get My Black Belt Because I’m A ‘Celebrity'” 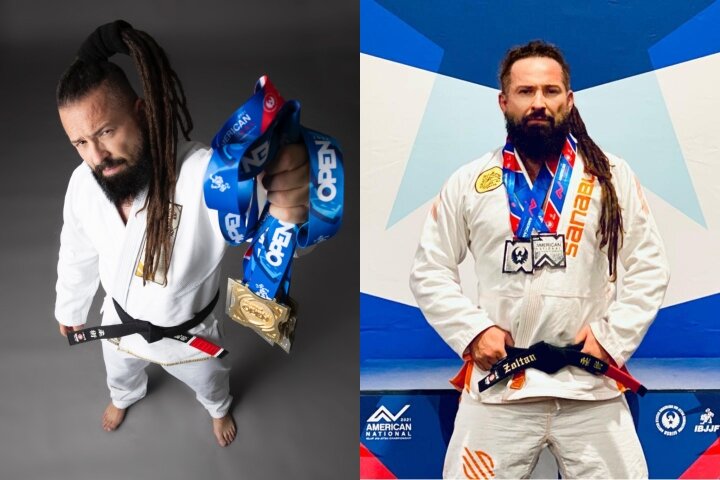 With the rise of famous actors, musicians, and other celebrities training Brazilian Jiu-Jitsu, some “everyday” BJJ practitioners question whether or not the celebrities get promoted based on merit… Or their status.

Zoltan Bathory, who is a founder and rhythm guitarist of the “Five Finger Death Punch” band, is also a BJJ and judo black belt. And he’s heard comments about his black belt(s).
So how did he go about proving the doubters wrong? By becoming a successful competitor.

Bathory revealed his sentiment in an interview for BJJEE:

There is one thing most people don’t think of – something that doesn’t affect them, but affects any “celebrity” training martial arts: your legitimacy is always questioned.

“Did you get your belt because you are famous?”  “Are you any good?” “Is it an honorary rank?” “Did you really earn that?”…
You are questioned even within the BJJ community, where we all know we don’t just hand out belts. By competing you extinguish all doubt.

It took a lot of effort to get where he’s today:

I didn’t get my black belt because I’m a “celebrity”.  It took a long time and a lot of black eyes and broken bones.

I competed in BJJ since I was a white belt and throughout this 13-14 years journey I got my ranks from Royler Gracie and Mica Cipili… Especially those two aren’t going to “award” anyone anything they didn’t earn.

But when you go out and compete in National and World Championship level tournaments and place on the podium… There is no more question of the legitimacy of your belt. 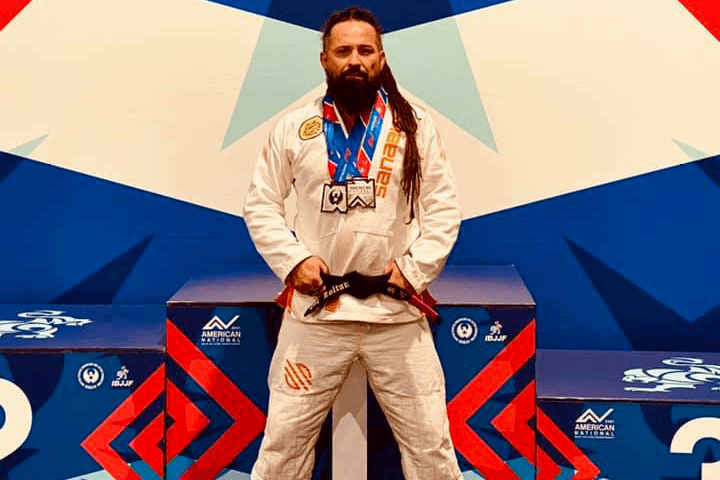