The First BJJ Black Belt in India – A Nation of 1.37 Billion People 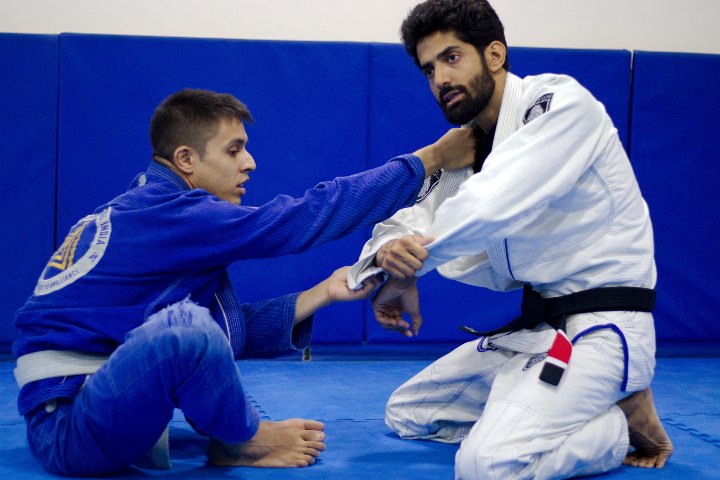 India is well known for its freestyle grappling, also known as “Khusti” or “Phelwani,” and is also said to be the birthplace of one of the oldest forms of martial arts: “Jiu-Jitsu”, which is said to have originated more than 4000 ago years by Buddhist monks from India. And yet Jiu-jitsu is not widely known to this nation of 1.37 Billion people.

Meet Arun Sharma, India’s first native BJJ Black Belt and founder of BJJ India. Arun started his martial arts journey at the age of 12, after witnessing a painful event in which two of his friends were stabbed to death in front of him. The trauma and shock of this event at such a young age motivated him to learn how to defend himself. 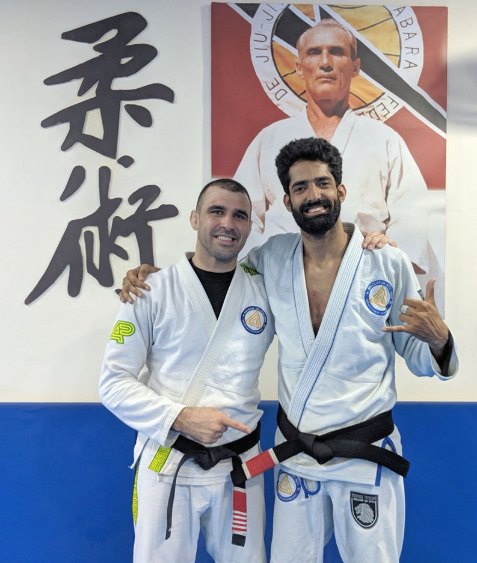 Starting with Shaolin Kung Fu, Jeet Kune Do and Filipino Kali, Arun was introduced to Brazilian Jiu-Jitsu (BJJ) by one of his friends from Germany. He later began looking for BJJ instructors around the country but unfortunately there were none at the time, so he started learning from books and videos. Meanwhile he was constantly contacting BJJ instructors from around the world to get tips and advice about training. Professor Roy Dean, an expert in the art of Jiu-Jitsu sent him an entire box of his DVDs as a birthday gift which helped him a lot to improve his training.

Facing the challenges like the lack of training partners and a space for training, Arun finally was lucky enough to be contacted by Professor Rodrigo Teixeira who is a 4th Degree Black Belt in BJJ and a World Champion. Rodrigo visited Arun all the way from Brazil to help him out and teach him the art of Jiu Jitsu. Rodrigo gave him his first Gi and hours of private training without charging a single cent.

This deed of Rodrigo and his personality inspired Arun to set up a dojo in which people can come and learn Martial Arts. Rodrigo visited him once or twice every year to help and teach him. Arun also followed Rodrigo to different countries to learn from him and assist him in teaching.

At a very young age of 18, Arun got the opportunity to teach the Indian Special Forces where he started teaching and sharing his Martial Arts knowledge. He introduced BJJ to the Indian Army which later on became an integral part of the course that Arun conducts for Military and Law Enforcement Units. 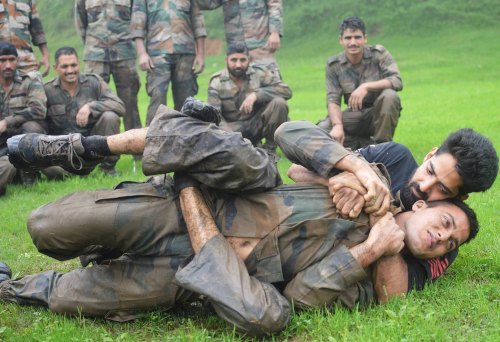 In the year 2012, Arun and his JKD teacher Sifu Harinder Singh who is based in California, started a Project called The Damini Project. Under this Project Arun and his team travelled to rural areas in India to teach free self defense workshops to women and children. He and his team did 150 free Self Defense Workshops within 6 months in various parts of the country.

In the year 2015, Arun started a project with his teacher Professor Rodrigo Teixeira called BJJ for a Cause in which they provide free BJJ training to kids from different NGO/Non Profitable Organizations. So far under this project they have trained many kids and have sponsored a few to train full time at their academy.

Arun runs a very successful Martial Arts Academy in New Delhi, India where he has over 200 students learning the art of Brazilian Jiu Jitsu while he continues working in both of his projects to teach free self defense and BJJ to women and kids. He always aims to uphold the principles taught to him by Rodrigo Teixeira as a martial artist and human being. 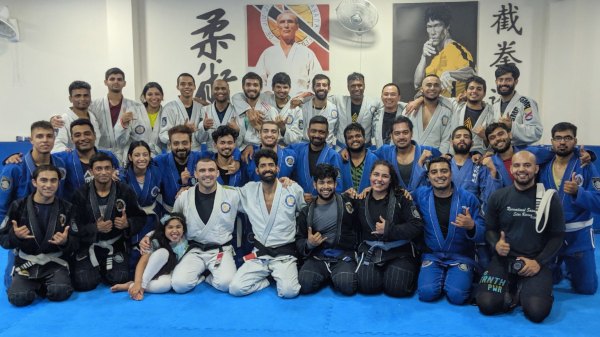 His students are teaching BJJ in a few different states of India and they also compete in National and International BJJ tournaments, recently they won 8 Gold Medals in Asian Open Jiu Jitsu Championship.

He also follows Rodrigo’s example by traveling to Sri Lanka regularly to teach BJJ to Prageeth Thoradeniya and Tithira Perera who now are BJJ Blue Belts under Arun Sharma and are the founders of The Shed Martial Arts Academy and Brazilian Jiu Jitsu Sri Lanka. They both are doing a great job of spreading BJJ in Sri Lanka and are working towards making the art more well known in their country.

Earning your Black Belt in BJJ is no easy task, and some would say that it is almost impossible when you are from a part of the world where there are no BJJ instructors, and almost no one have even heard of it. But Arun Sharma has proven this wrong. He has shown that if you really want to achieve something, it is up to you to create your opportunity and the universe will help you manifest your dream into reality.