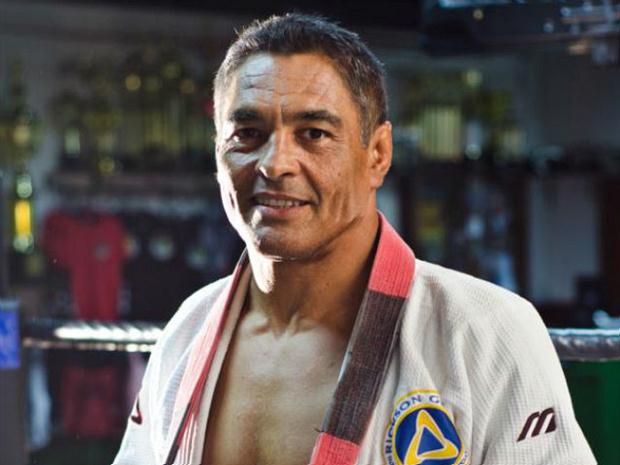 The belt and stripe system is the system that a coach uses to grade his students accordingly. This system is similar to the system traditional martial arts use, but very different from wrestling for instance, where there is no such grading system.

History of the belt and stripe system

The use of belts was introduced into Judo by Kano Jigoro. At the time, he was only using white and black belts, white representing beginners, black representing advanced students. Mitsuyo Maeda, the student of Kano Jigoro, arrived in Brazil in 1914, a journey which would eventually lead to the development of Brazilian Jiu Jitsu. Additional colored belts are believed to have been added in 1935 by Mikonosuke Kawaishi in Judo, a system which would later be adopted by others as well. The first official belt ranking system in Jiu Jitsu was created in 1967 by the Jiu-Jitsu Federation of Guanabara, later to be implemented by the Sport Jiu Jitsu International Federation and International Brazilian Jiu Jitsu Federation.

What do the belts mean in BJJ? What do you expect from a blue belt, purple belt, brown belt and most of all a black belt?

Rickson shares his thoughts on the matter in an interview with BJJ Legends: